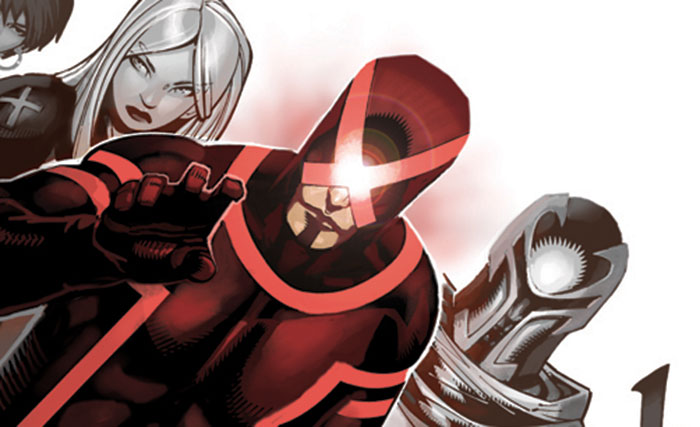 Over at Chris Bachalo’s blog this morning it was announced that he and Brian Michael Bendis would be relaunching Uncanny X-Men in February. Less than a week ago Marvel had  released one of their one-word teasers featuring the word “Uncanny” and while people pretty much assumed it would be Uncanny X-Men, we waited patiently to get the conformation. Now that it’s here I’m excited to see how it plays into the larger Marvel universe and what it means for the other X-books currently out there. The only sad thing about the announcement is that Bachalo will be leaving his art duties over at Wolverine and the X-Men, a favorite among many fans. While I’m bummed, I’m happy for him to get this opportunity and he had this to say about the announcement:

“It’s me an Bendis on a new launch of the series. This was a tough one as i was really enjoying my time on WX (Wolverine and the X-Men) but Brian asked for me to help him launch the new Uncanny and how do you turn down that offer. Launches are tough as there’s a lot of ground to cover to get things rolling. Characters are re-imagined, writing styles adjusted to, locations established. Its a tough learning curve that typically takes a few issues to figure out and grow comfortable with. We’re still very early into the creative part so hard for me to comment on exactly what to expect. The daring part is that the tone of the book–feels like, its early–will be a little darker. Characters powers have been ‘adjusted” as a result of the Phoenix five fall out and I was asked to redesign costumes for the entire cast. Everyone. Plus, as of today, there are two “new” mutants. Its a big jump that I’m sure will turn a few off but, we’re betting on, that most will welcome and enjoy. One thing that you can count on Is that Brian will always give you something worth reading. He never fails to be interesting.”

Uncanny X-Men #1 and #2 will be released in February. What are your thoughts on the relaunch of this series and the team behind it? Let me know in the comments below.