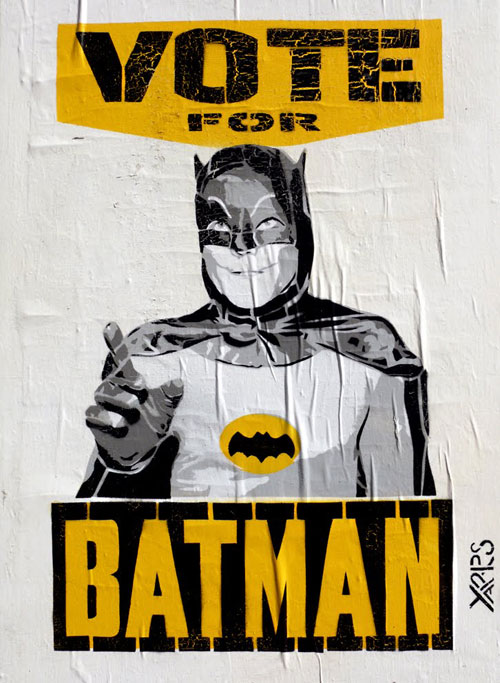 No power, no heat, no gas, NO PROBLEM! The Talking Comics crew is back to give you the indepth analysis and hard hitting journalism we are known for….or we are going to talk about a lot of comic books and argue over whether or not Star Wars is cool, you’ll have to listen to find out!

On this week’s show we run through a lot of books including The Flash, the final issue of FF, Blackest Night, Captain America #19, and Ghost #1. In addition we talk variant covers for JLA, Jeff Lemire taking over Green Arrow, Bryan Singer directing X-Men: Days of Future Past and of course, Disney buying Lucasfilm.