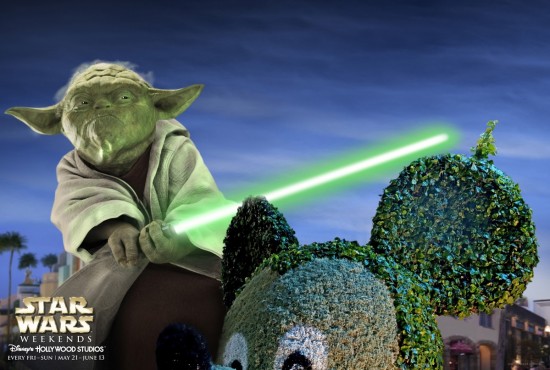 It was announced earlier today that Disney, under the new leadership of Alan Horn, has purchased Lucasfilm for 4 billion dollars, the same price it paid when they bought Marvel a few years back. I realize this isn’t exactly comic book news, but as a major staple of geek and nerd culture, as well as pop culture in general, a story like this couldn’t go ignored.

George Lucas had this to say in an official statement by Disney:

“For the past 35 years, one of my greatest pleasures has been to see Star Wars passed from one generation to the next,” he said. “It’s now time for me to pass Star Wars on to a new generation of filmmakers. I’ve always believed that Star Wars could live beyond me, and I thought it was important to set up the transition during my lifetime. I’m confident that with Lucasfilm under the leadership of Kathleen Kennedy, and having a new home within the Disney organization, Star Wars will certainly live on and flourish for many generations to come. Disney’s reach and experience give Lucasfilm the opportunity to blaze new trails in film, television, interactive media, theme parks, live entertainment, and consumer products.”

In the same press release, Disney promised that Episode VII would be only the beginning for the franchise and that we should expect an episode VIII and IX in the future as well. As a longtime Star Wars fan I am both excited and hesitant at this news. The Star Wars optimist in me hopes that these new films, like the Clone Wars television series, can breathe new life into the series and usher in a new era of fandom. The Star Wars cynic in me though worries that these films could potentially end up like the prequel trilogy, which has divided Star Wars fans young and old.

Either way this is big news and I want to hear what everyone thinks about this massive announcement.

Dark Horse, who has been handling the Star Wars comics, had this to say in a statement regarding the new deal:

“Dark Horse and LucasFilm have a strong partnership which spans over 20 years, and has produced multiple characters and story lines which are now part of the Star Wars lore. Star Wars will be with us for the near future. Obviously, this deal changes the landscape, so we’ll all have to see what it means for the future.”

While vague, it should be interesting to see what the future holds for Star Wars and Dark Horse, especially considering Disney owns Marvel as well.