What’s up everybody? We’re back to tell you guys what to look for this week while building your comic haul. This week is a special, not only is it the fifth week of a month (so no regular books), but it’s Halloween! Despite not having much from the Big 2, there are still a ton of great books hitting the shelves this Wednesday. 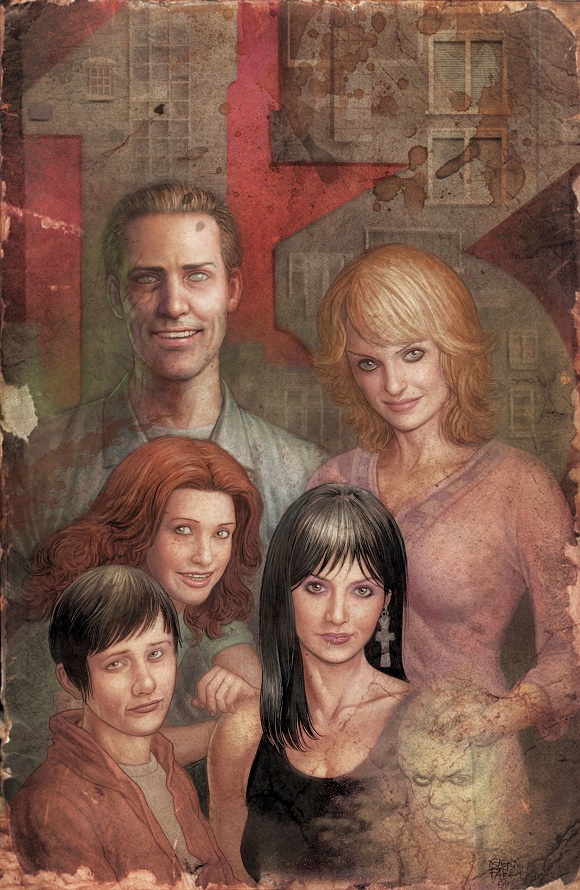 You had me at Steve Niles, but, please, go on. The horror guru behind 30 Days of Night is paired up with artist Glenn Fabry (Preacher). Anytime you have Niles on a horror book you should take notice, but with a team like this you should pull out your wallet. Lot 13 follows a family’s trek cross-country, and their encounter with a creepy old apartment complex. The cover enough is all the eerie, creepy-as-hell goodness you need to take this book home with you. 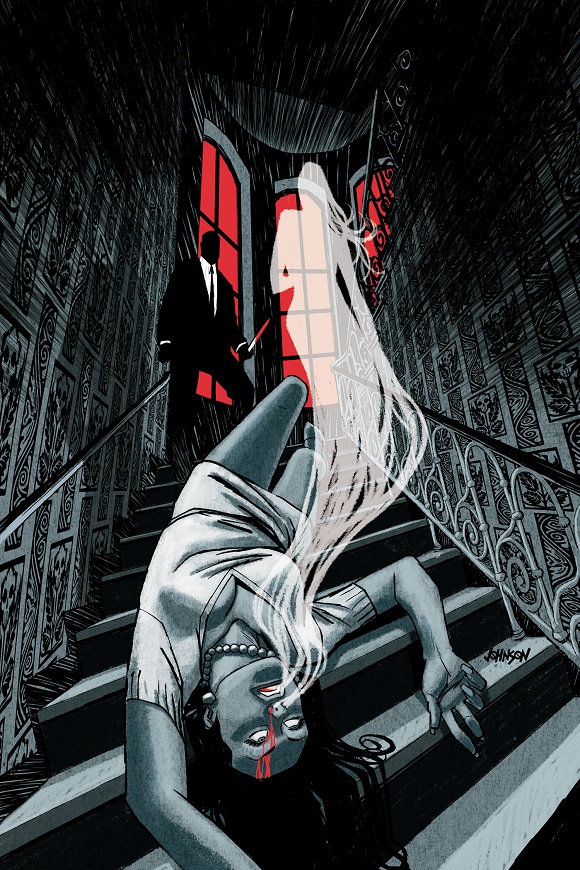 Good lord, the names involved in this anthology alone would take up half the page. Headlined by writers such as Geoff Johns and Al Ewing, and featuring art from Jeff Lemire and Joe Kubert this book looks to be jam-packed with goodies. Anthologies are always fun, because there’s a little something for everyone! 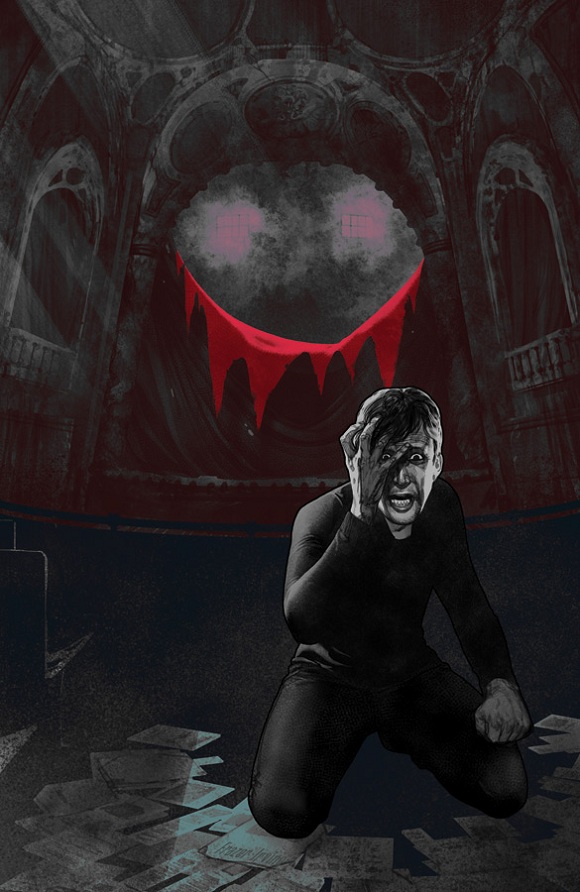 Bedlam is book about Fillmore Press, a homicidal dude who rained terror down on the town of Bedlam. But now he’s all better, and Nick Spencer (Morning Glories) and Riley Rossmo (Green Wake) are going to regale you with what happens next. Both guys are hot lately, as they seem to put out hit after hit. The, one and only, Steve Seigh put it on his good word that this books is “a MUST” and “SICK.” 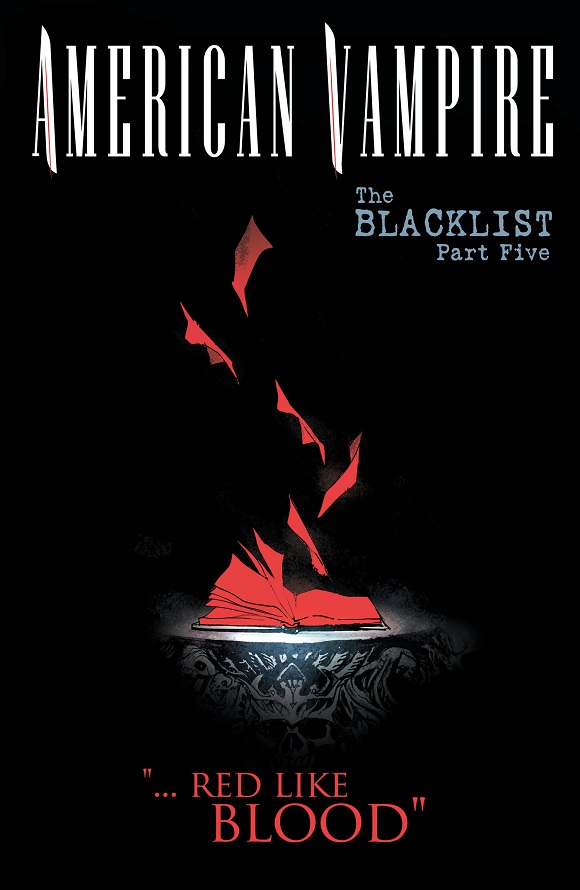 What kind of person would I be if I didn’t include a Scott Snyder story in a horror week? American Vampire isn’t really a horror story, but it is wicked awesome vampires wrecking shop and destroying my emotions week in and week out. Snyder and Rapheal Albuquerque are sending American Vampire into hibernation with the series best story to this point, and the team promises that The Blacklist will go out with world changing implications. 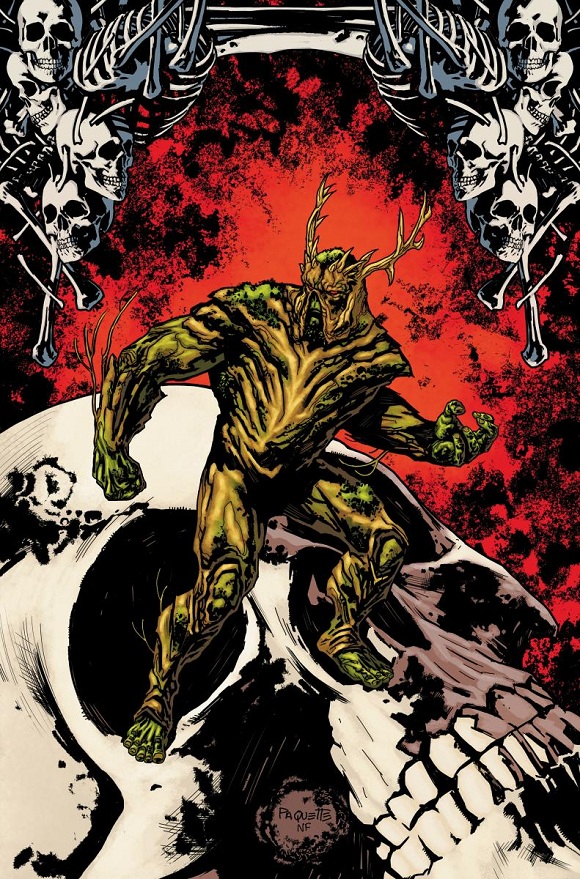 To answer the, what you thought was rhetorical, question from the previous segment: I’d be a terrible one. So, I’m going to include two Scott Snyder books—just to make sure. Swamp Thing has been great so far, and its current story fits in well with this week’s theme. What’s better than a tree-man cutting through a bunch of undead things? Not too much in my humble opinion. But what I’m really looking forward to is more of Becky Cloonan’s fantastic artwork. Having seen some of the work she has done for this book, I can tell you it’s going to be pretty damn awesome. Don’t miss this book. 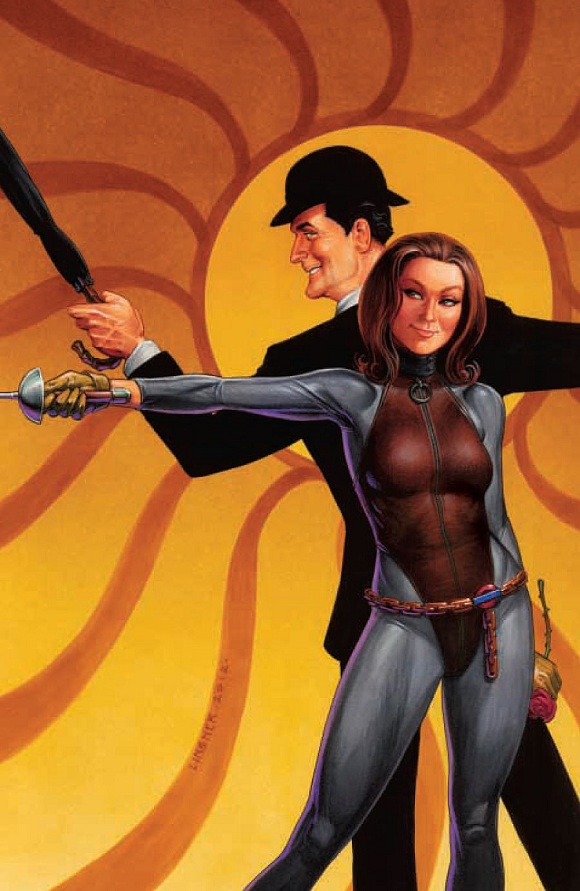 Bob is going to make me spend more money this week, guys. Not only will I have to pick this book up, I’m going to have to find #1 as well. Mark Waid, Caleb Monroe, and Will Sliney bring us the adventures of super spies John Steel and Emma Peel as they try to stop the Hellfire Club from bringing their vision of Britain to fruition. 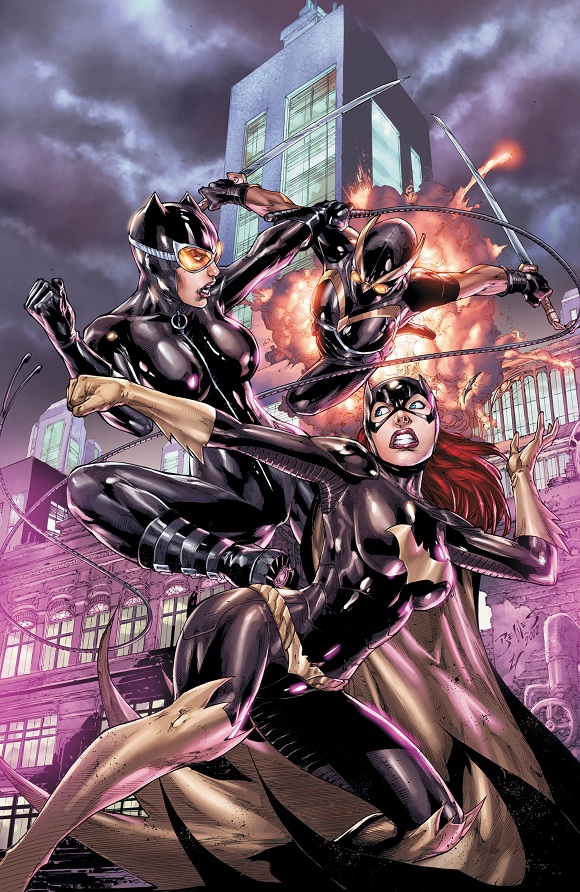 Could this be the first readable Catwoman story from the New 52? Babs and Selina Kyle meet up for the first time, and they don’t seem to like each other. Who would have thought? Oh! And the Talon that Batgirl encountered back in the Night of the Owls makes her return. Gail Simone has helped Ms. Gordon out of the chair, and has helped us remember why she was great as Batgirl. If you’re a fan of the series, then be sure to check this out. 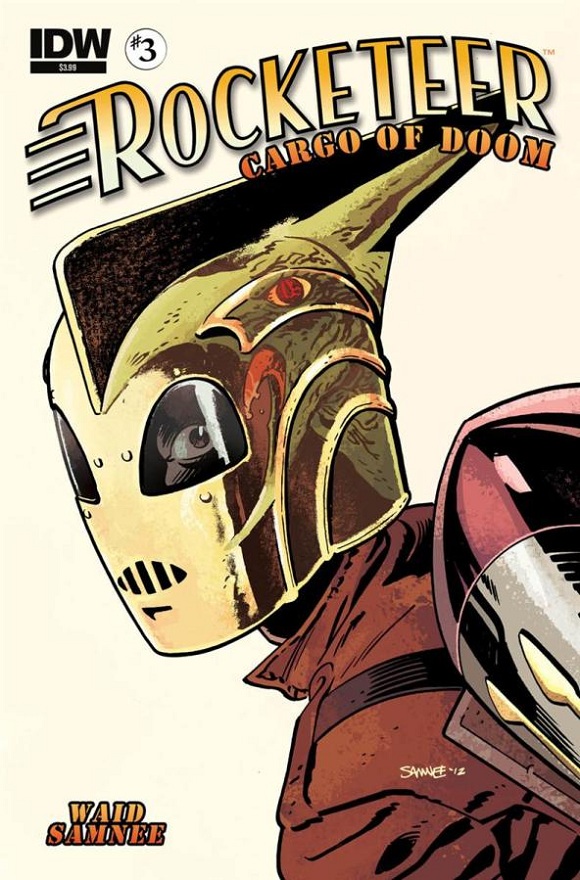 My name is David Short, and I approved this recommendation.

Mark Waid and Chris Samnee + The Rocketeer + Dinosaurs = A butt load of fun. Honestly, that’s really all I should have to say. It’s the penultimate issue, and I’ve been eagerly waiting for this to come.

Wolverine and the X-Men #19, Marvel 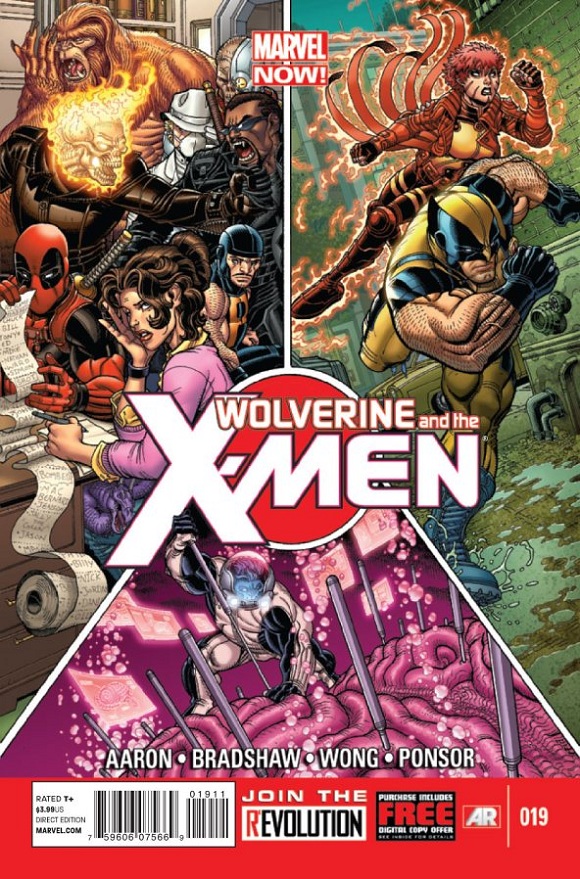 It was me! I was the recommend-er all along! (Invader Zim reference)

Year two of the Jean Grey School commences this week, and it has to follow a ridiculously sad end to year one. Jason Aaron has made me laugh at ease with this book, but in Wolverine and the X-Men #18 he came close to sending me into clinical depression. This is one of the best X-Men books you can buy. Moving into Marvel NOW! the book will just keep chugging along. Sure, the events that have taken place will affect the book’s main characters (especially the Head Master), but it isn’t getting caught up in a re-launch. If that wasn’t good enough to get you on board, then do it for Doop. He’s the (insert whatever he is here).

How’d we do, and what did we miss? Let us know in the comments below. Remember to #TCPresents and get at us on the Twitter-sphere as well!