Talking Comics knows how hard it is to keep track of all the new books to hit the shelf every given week, so we’re going to help you out. Talking Comics Presents is your weekly what-to-look-for while you’re stacking books up at the local shop. 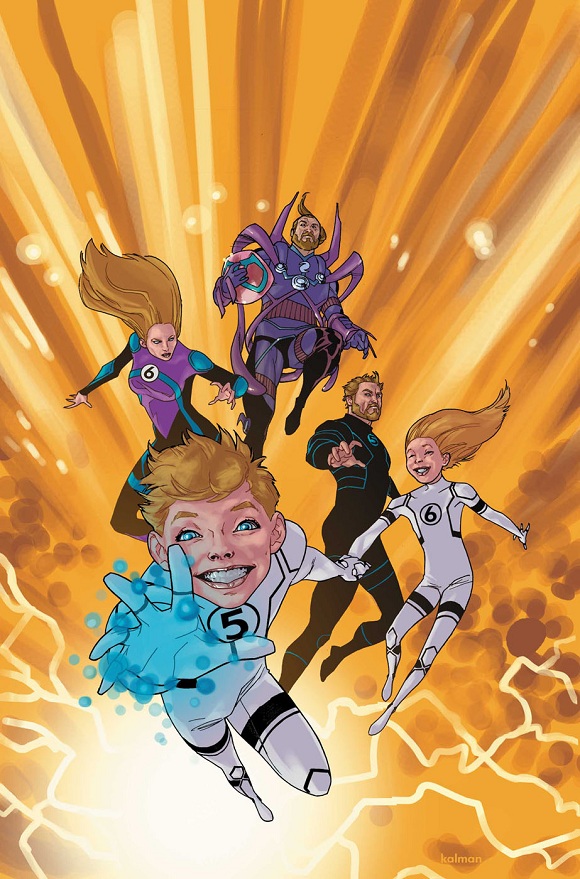 It’s a big month for Marvel. They have officially started Marvel NOW! with Uncanny Avengers and Red She Hulk, and in the meantime they are wrapping up some iconic runs. Jonathan Hickman’s Fantastic Four and FF books have been highly praised by our own Bob Reyer. I was never a fan of the Fantastic Four, but after hearing Bob speak of this book with such passion–I had to check it out. And I too fell in love.  Hickman has done masterful work on this series, but he’s kept things fun as well. This week’s final issue is billed as “Old Franklin teaches Young Franklin how to be a god.” 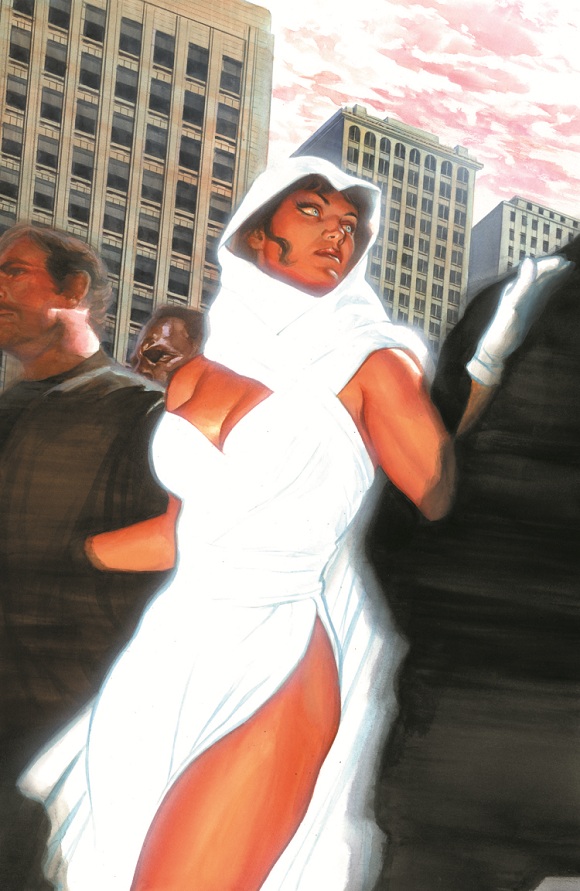 You want more Kelly Sue DeConnick you say? Of course you do! Ghost and a tandem of paranormal investigators are dead set on investigating the specter’s former life. Kelly Sue has been fantastic on Captain Marvel, and I cannot wait to see where she will take this series. If you want, or need, a crash course in what this book is about, then there is a handy-dandy zero issue to ease you into things. 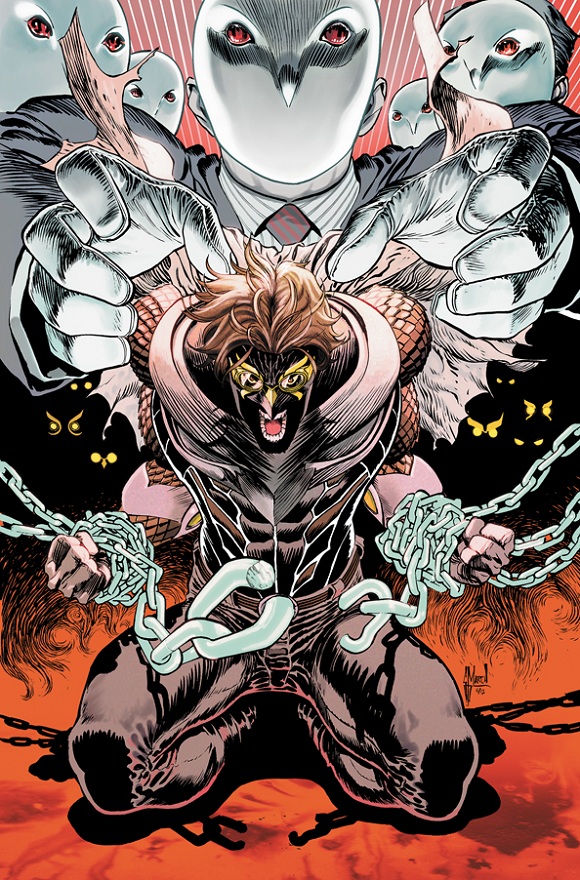 Snyder 2.0 embarks on his first ongoing title. James Tynion IV looks to continue his success in Gotham as Calvin Rose makes his place in the DC Universe. Tynion and artist Guillen March impressed many people with their origin story and James IV has been tearing it up in the Batman backups. This is a book with a lot of potential, and a writer that has been mentored by one of the best. If you’re a fan of all things Gotham, this book is something you probably don’t want to miss. 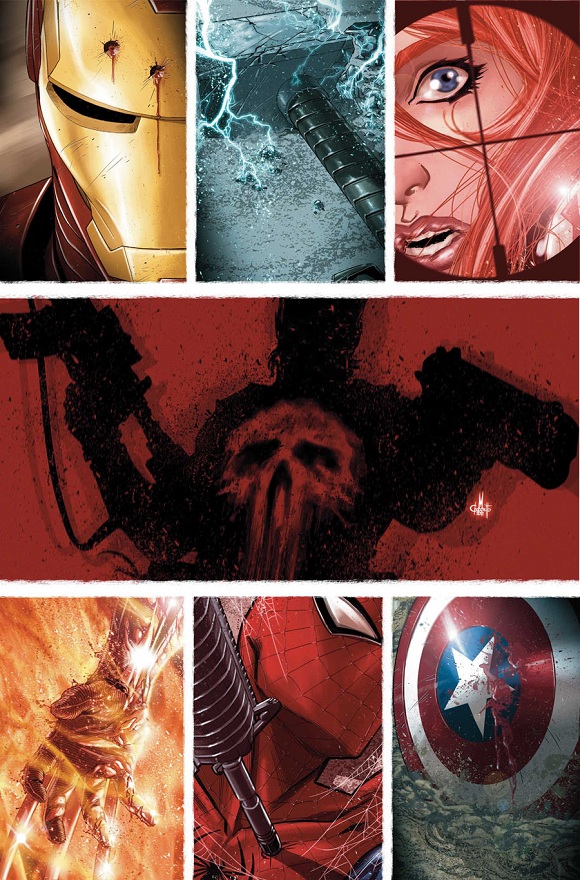 This is Greg Rucka’s swan song on the Punisher. It’s really sad that his run has to end due to bigger Marvel plans, but that doesn’t detract from what he has been able to do with the character so far. Rucka has made this book one of my favorites, and I couldn’t have cared less about the Punisher before coming into it. He’s done the same thing, as far as perception of a character goes, with Frank Castle as Mark Waid has done with Daredevil—just drastically different than how Waid has for Matt Murdock. And, yes, it is truly that good. I don’t think Greg will have Frank bow out kindly either. This is sure to be an action packed finale, and is set to feature big players like Spidey, Iron Man and Black Widow. 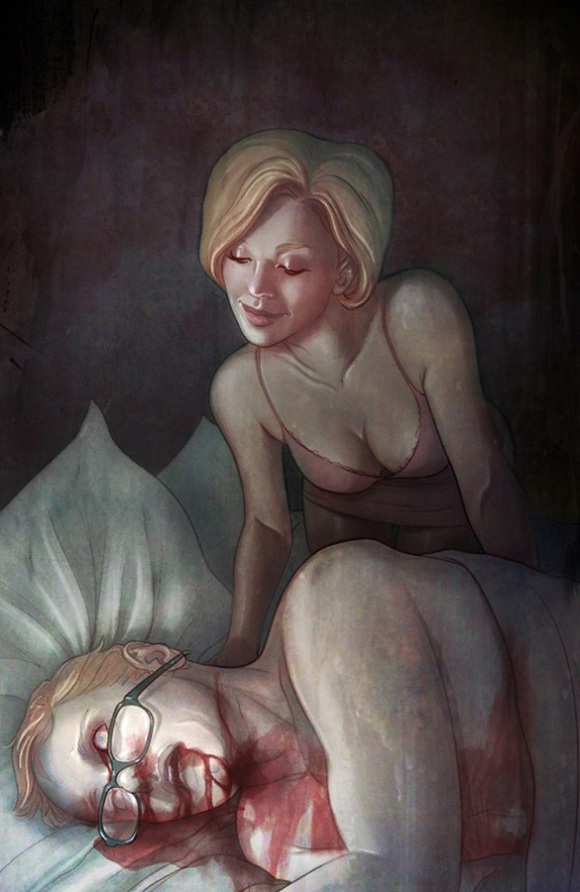 This series has come out of nowhere, and has really taken hold of me. To quote the one and only Stephanie Cook, “IT’S F*CKING GREAT!” It’s a zombie esque story with all kinds of supernatural elements thrown in at every turn. So far we’ve seen a zebra/horse, an exorcism, and some extraterrestrial involvement. Better than all that, we have no clue what any of it is leading up to. This is a fantastic sci-fi horror/thriller. Catch up if you haven’t been reading it. You will thank me later. 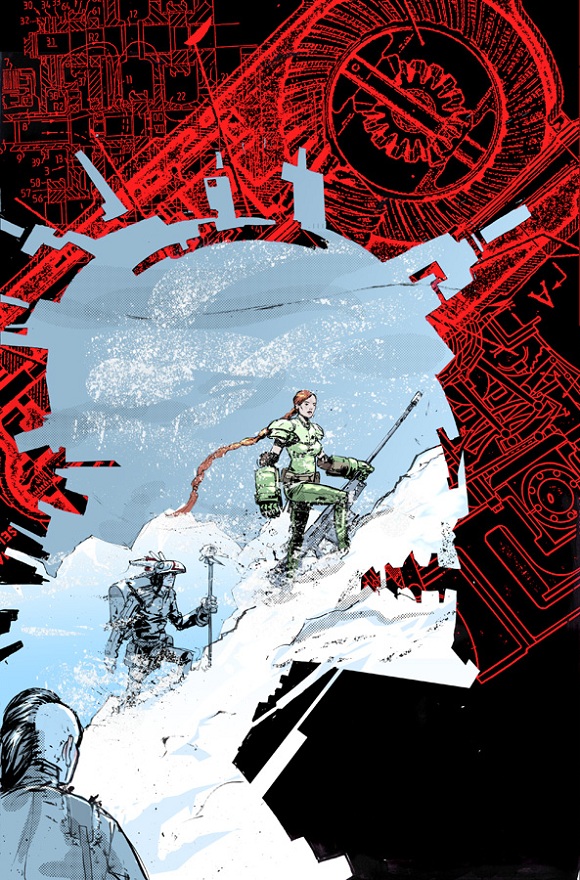 Everything is either a new #1 or #4 this week. Whereas most of these series are just getting started, Debris is wrapping up. Kurtis Wiebe and Riley Rossmo have made a created a very charming story of a girl’s quest to find a new place for her people to live in a *uh-hem* debris covered world. This may not be the only book you get to see giant trash-robots wreaking havoc, but it may be the only one in which you will ever see a grown woman eat a handful of dirt and grass. Debris is a fun book that makes you wonder if this final chapter will really be the culmination of the story. I certainly hope that Wiebe leaves room for this to be picked up afterwards. 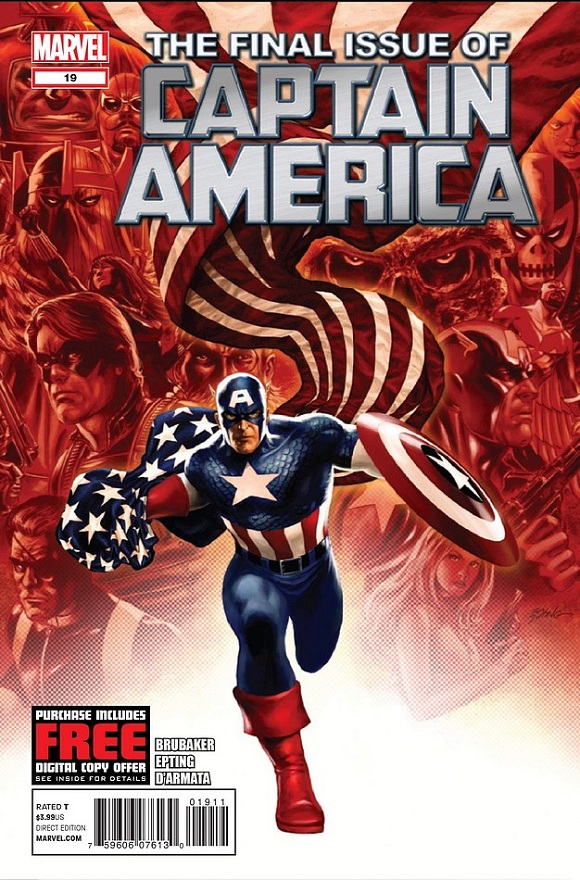 This is it. Ed Brubaker’s epic run on Cap ends this week.This is also the last book before Captain America relaunches for Marvel NOW! Brubaker has been the voice on the Great American Hero since 2005. He’s given the character some of his most memorable stories, and he even built up Bucky to be an A-list character in his own right.  The latest run on Cap has been solid from start to finish, and I certainly look for Brubaker to send Cap off with one hell of a memorable issue. Any book written by Ed Brubaker should be on your radar, but when it’s a character that he has so much history with, you had better not pass it up. 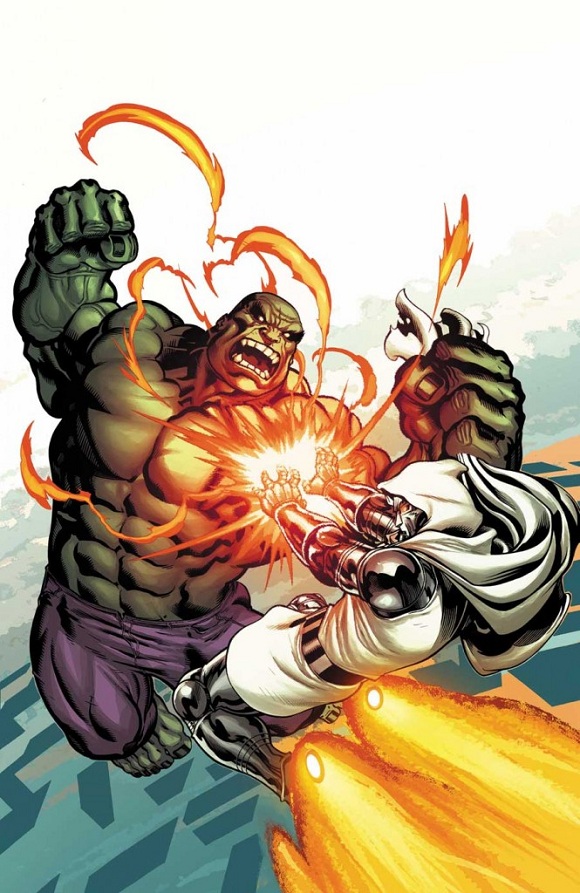 Like Captain America, Marvel is also saying goodbye to another of it’s core character’s titles. The Incredible Hulk is coming to an end at issue 15. Unlike Captain America though, Incredible Hulk will not be coming back. It will be replaced with Waid’s Indestructible Hulk. While Jason Aaron’s run with the Hulk isn’t as lengthy as Brubaker’s tenure on Cap, it has been well received. Aaron was able to take a distinguished character and put his mark on it. This is still the Hulk, but the series has had the crazy, up and down feel of a Jason Aaron book. It’s a nice change of pace from what we usually get in a Hulk book but fun nonetheless. For his final hurrah, Aaron pits the Hulk against Doom Bots and I’m sure it will be smashing. I’m sorry I couldn’t help myself.

There you have it. Those are the books to look for this Wednesday. Not what you are looking forward to? Agree with what I said completely? Let us know in the comment section below, or hit us up on twitter using #TCPrecents.