Here it is folks, the last of our big NYCC podcasts and this time we have a ton of great interviews for your listening pleasure. Steve and Bobby talk to David Lloyd, Jarrett Williams, Mike Norton, Joe Kelly and many, many more! 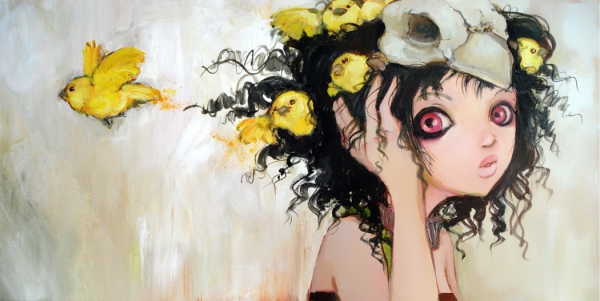 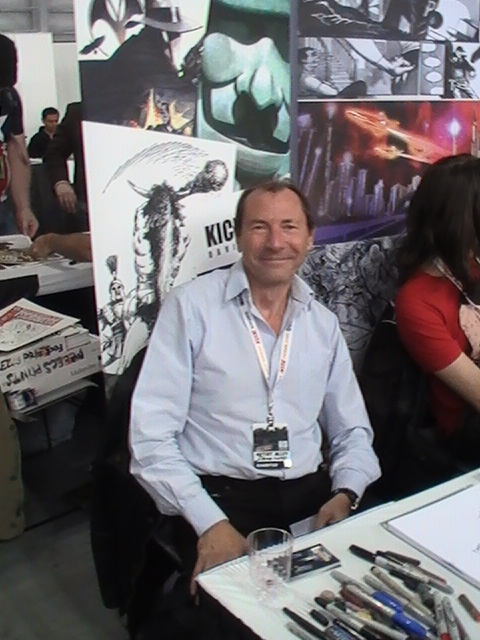 Check out Aces Weekly at http://www.acesweekly.co.uk

ACES WEEKLY is an exclusively digital comic art magazine which features some of the world’s finest sequential art creators. V For Vendetta co-creator David Lloyd has gathered together top talents from the US, UK, France, Belgium, Spain, Italy, China, New Zealand and the Philippines in this unique publishing project. 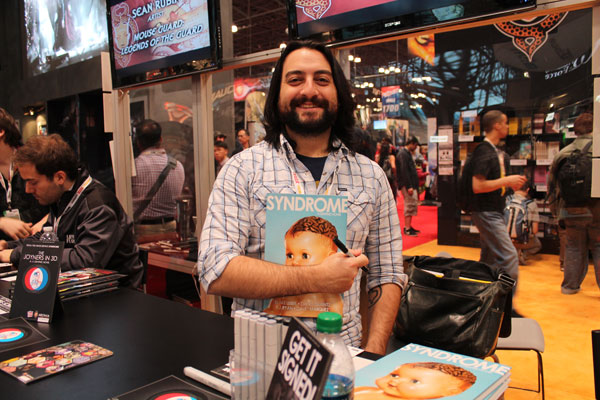 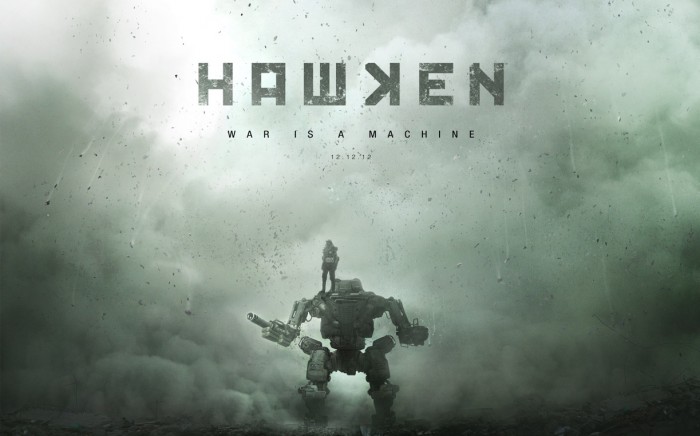 00:39:18 Interview with War of the Woods creator Matthew Petz 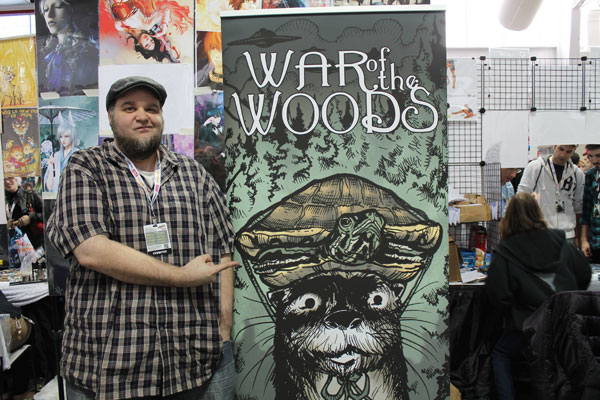 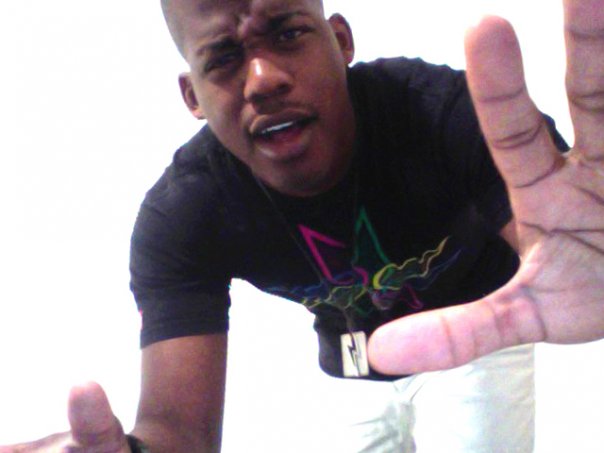 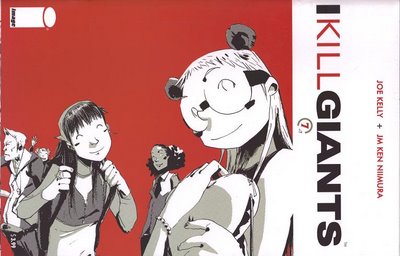 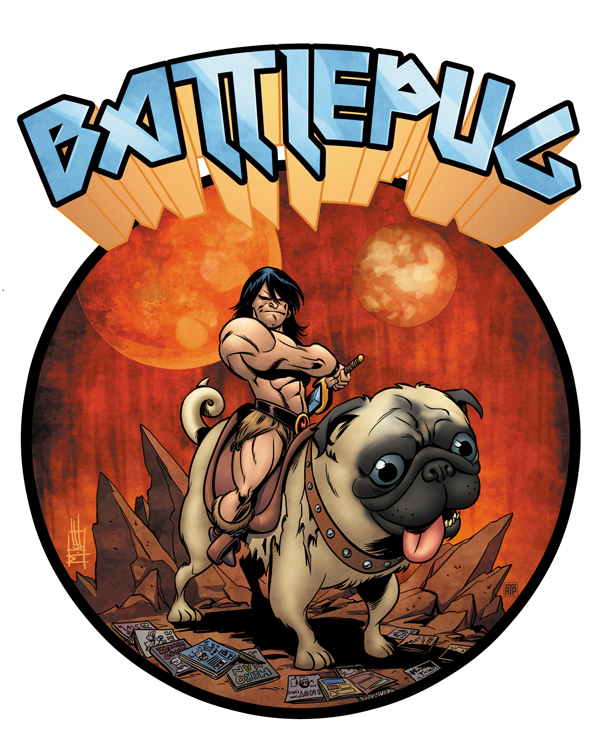 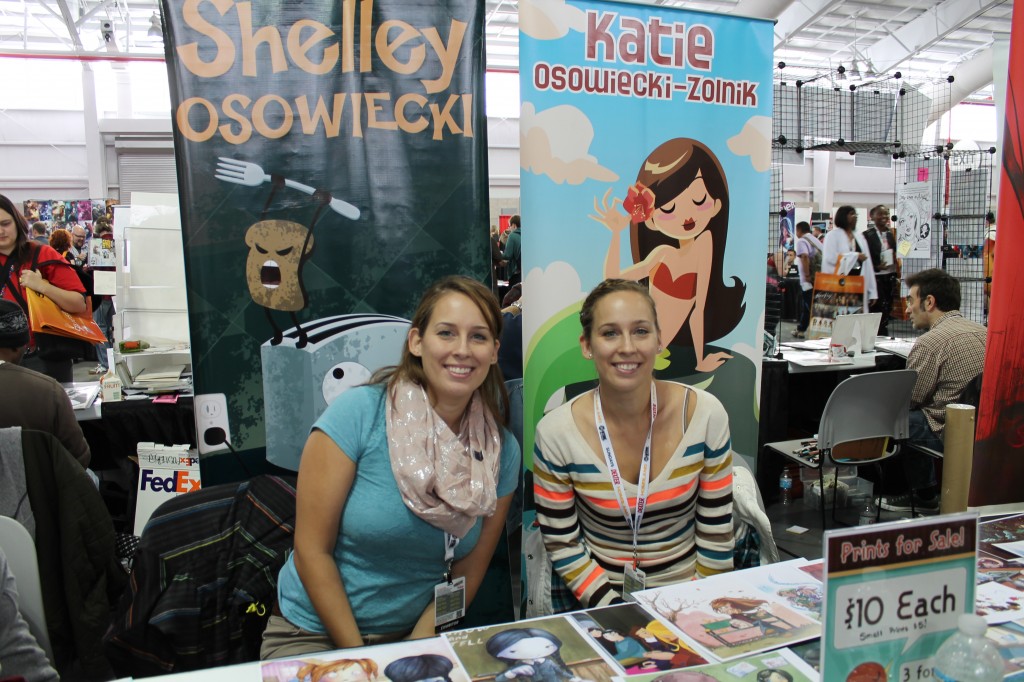 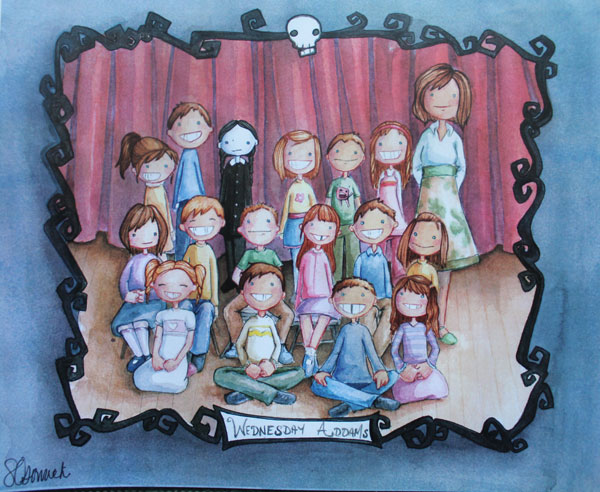 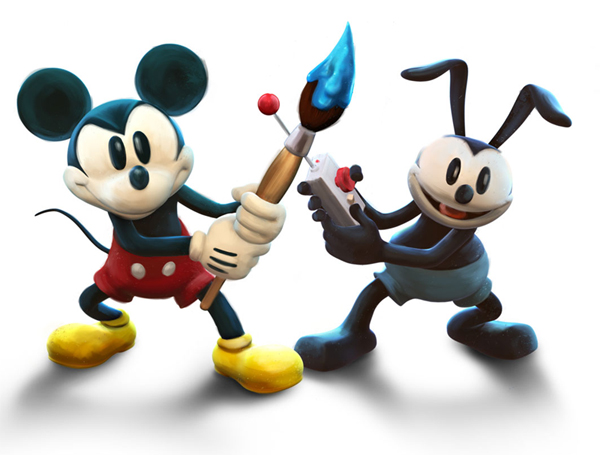