Hey, everyone. This is a new weekly column we’re pleased to bring you guys. At Talking Comics, we know it’s difficult to keep track of all the new books week in and week out. So, we’re going to help you out by giving you some books to look forward to! 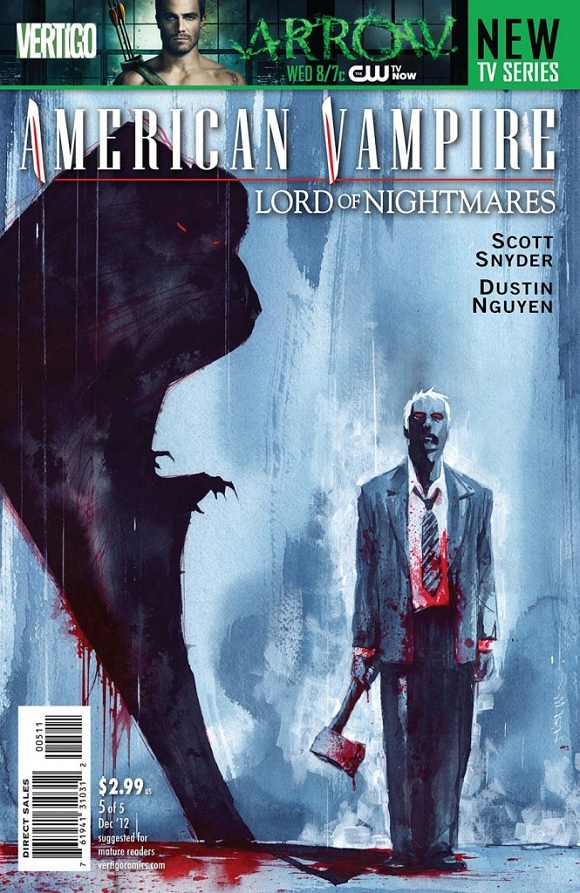 This is the final chapter to Scott Snyder and Dustin Nguyen’s Dracula tale, and it has been a fun ride to this point. Like American Vampire proper, the series has tons of vampire action, but it features a slow-burn tension that is completely unique. 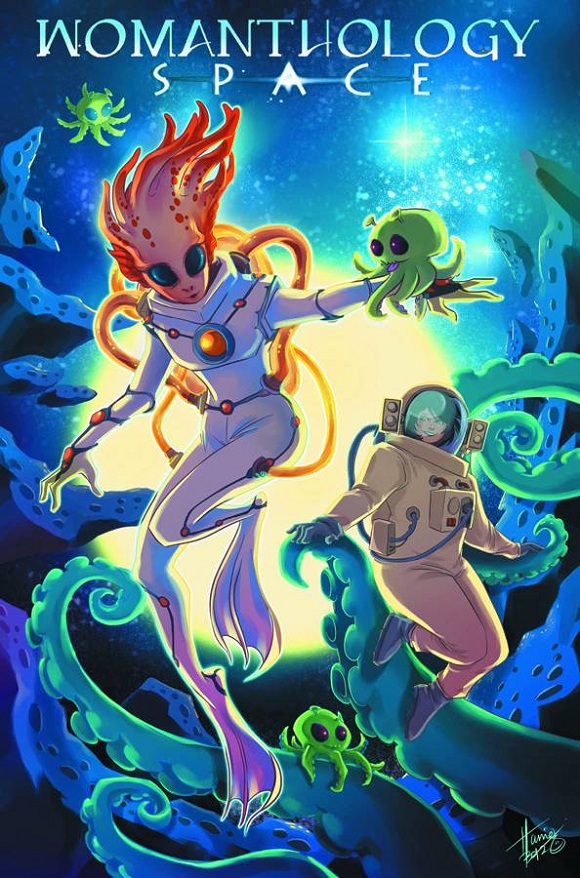 Womanthology has been enjoyable with every topic they tackle. Space #1 was an extremely solid book, and our own Steve Seigh raved about it. It’s always fun to see anthologies come together. You never know what kind of stories you’re going to get, but, when it the common factor as strong as Women in comics is at the heart, you know you’re going to get some of the best the creators have to offer. 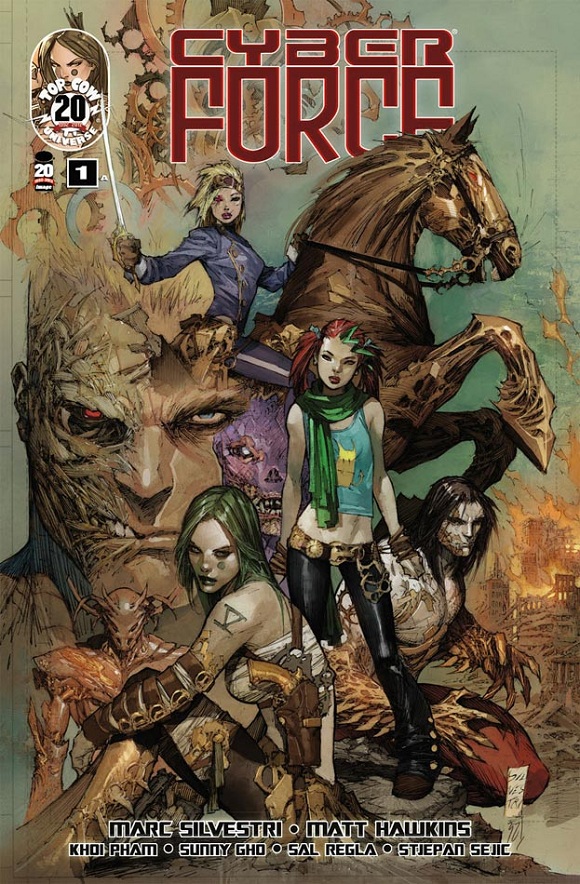 Co-written by Marc Silvestri and Matt Hawkins, Top Cow and Image are bringing a fan favorite series back. Cyber Force will focus on Carin Taylor, aka Velocity, and her search for a savior to keep the world from coming to an end. Hawkins has proven that he can write great characters in a high-tech enviorment with Think Tank, and it will be interesting to see how he and Silvestri are able to work their ideas together.

More importantly, Top Cow is doing something unprecedented. Through Kickstarter success, Cyber Force will be available at no cost (for digital readers and in participating comic shops) for the first five issues! There is really no reason not to try this book out. 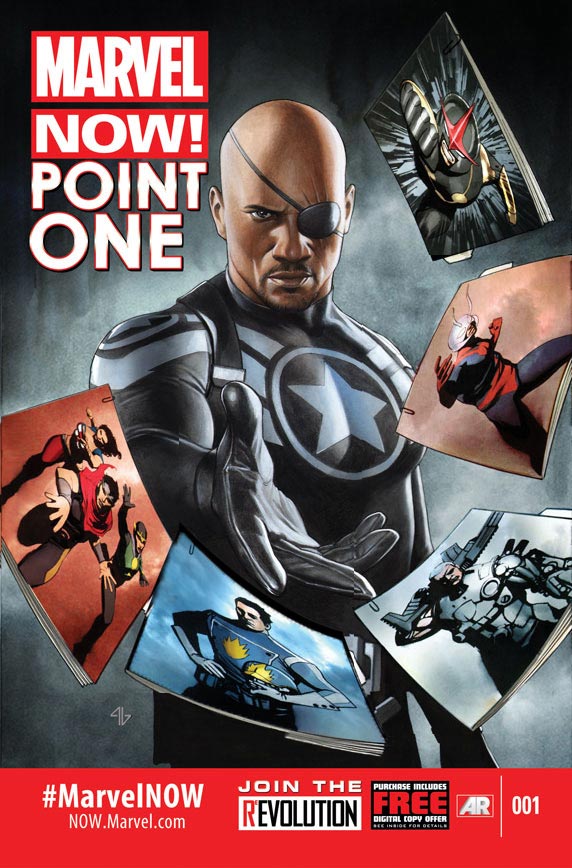 There is no bigger news than what is going on at Marvel right now. Consider this your Hitchhiker’s Guide to Marvel NOW!. Through these Point One issues we will be introduced to the stories and characters that will shape the Marvel Universe in the coming months. If you’re new to the Marvel U, then this may be the best place for you to figure out what you may be interested in. 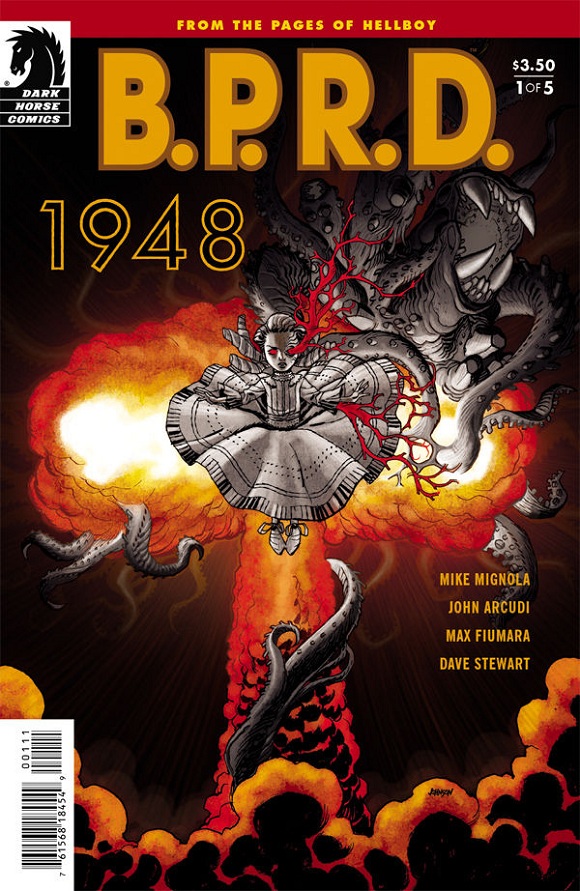 As the Nazi’s obsession with the occult threatens the peace that followed the Second World War, Professor Bruttenholm (guardian of the child Hellboy) creates a task force to deal with the problems that normal people can’t handle. If you can’t tell, I love me some occult and cryptozoology. Mix that with the Hellboy world and I am beyond sold.