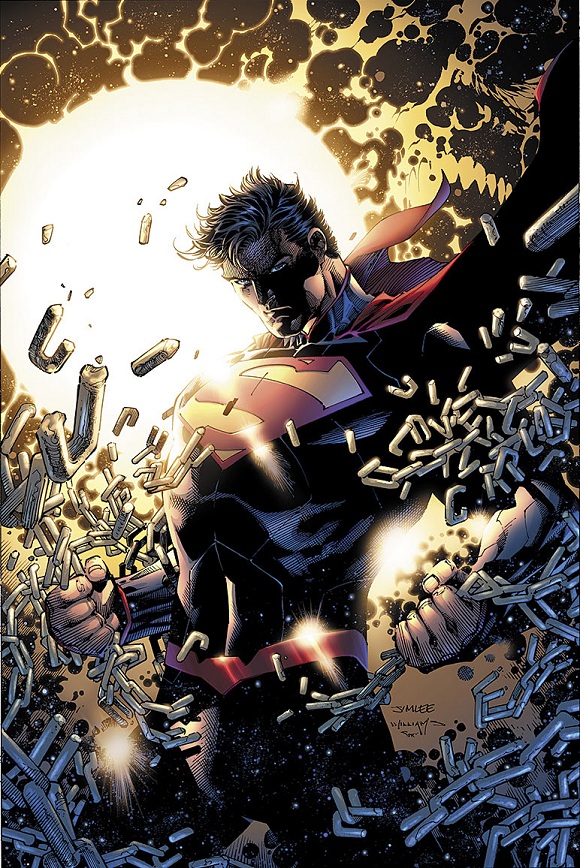 There is justice in the world! Superman has had a much maligned reboot, but good news Superman fans; it was announced today that Scott Snyder and Jim Lee are officially heading a new Superman title next year. It was also said that the book will be in continuity with all the other Super-titles of the New 52, contrary to rumors of the book being a miniseries for Man of Steel, the Zach Snyder movie (also due out next year).

Scott Snyder was quoted as saying, “It’s going to be big and epic and pit him against new challenges we haven’t seen, but also hopefully create some iconic moments that echo stuff that you love about the character and do it in a new way.”

Personally, I could not be more excited, but let us know what you think below!