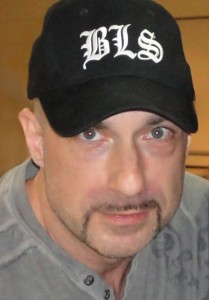 During the closing moments of Baltimore Comic-Con I had the pleasure of getting a few minutes to talk with Greg Capullo, the artist behind the most recent and wildly successful run of Batman.  After a long line of signing, perhaps even longer than Stan Lee’s line some speculate, Greg’s enthusiasm didn’t falter as he spoke with me about his life as an artist and his latest project with Scott Snyder, Death of the Family.

AA: You and Scott have been promising that this is going to be the craziest Joker since ever for months now.

AA: How do you plan to deliver on that promise visually?

GC: Well you know the visual is only part of it, right? Because it’s in context of things so if you put a scary face out there, ok it can be scary on it’s own. but when you put it in context of story and where you’re bringing it then it becomes even more scary. Like Mike Myers in Halloween, alright it’s a little creepy the mask is expressionless but in the context of story it becomes horrifying. So we already have the Joker is crazy and stuff like that and the story is off the hook cooky and so you plug that along with a visual. Now Joker as we know has had his face severed off and he’s now stolen it back from Gotham City Police evidence room. So now it’s no longer on ice, so I figure it’ll be decaying a bit, fraying a bit, he’s got to attach belts and wire so that makes it creepy itself. But now it gives you the possibility, as an artist myself, to now have the skin shifting out of place which you can imagine what you can do with the eyes. You can make the eyes look really cool when skin starts shifting oddly. Maybe a hook busts loose one side, so one side is smiling and one side looks like a scowl or grimace. So in that respect he’s going to look different and you’ll certainly recognize him as the Joker but we can do more. THe grin is going to be bigger because it’s pulled back, stretched. So he’ll look a little creeper and the story is very creepy that Scott’s delivering.

AA: What can you tell us about the story?

GC: The Joker has never really been one to be hands on, so to speak, he’s becoming hands on. Which kind of speaks to his state of mind, he’s got an axe to grind, so if you want a job done well then you do it yourself.

Something I’ve identified with Greg Capullo was a sense of determination about him, a very focused mindset that set him apart in my mind from most other talent. When I asked him about it, how he fashioned his die-hard work ethic, he replied that he looked to his grandmother for inspiration, “the strongest person I’ve ever seen.” He then explained how she was a tireless worker who, after several knee and hip replacement surgeries, continued to provide a respectable life for herself and family.

Earlier that day stories were buzzing that Greg was showing some pictures on his phone revealing the new Joker design. A few weeks ago there was some speculation about whether or not the previews for the latest line of DC Comics spoiled that design, and Grep at the time insisted this wasn’t the case.

AA: So just how many people have seen your phone?

After having seen it myself, I can assure you that the previews didn’t even come close to ruining a thing. 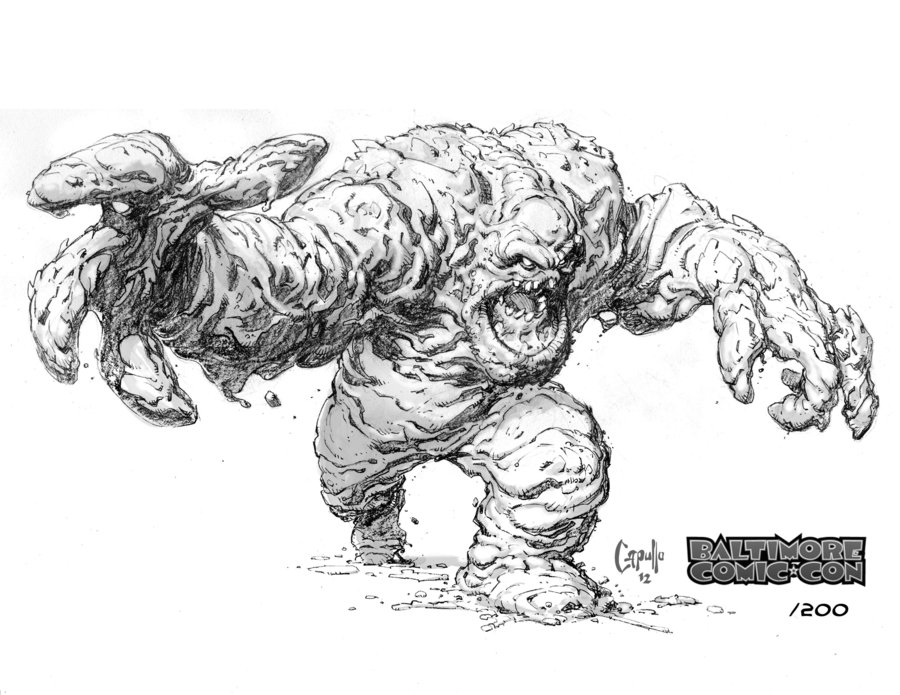 The limited edition print by Greg Capullo available at BCC