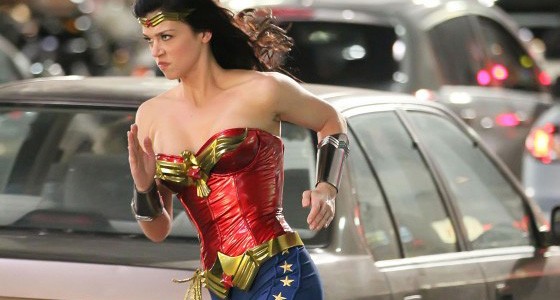 Last year the internet was abuzz when a revamped version of the classic Wonder Woman television series was announced. Pictures and clips from the set had been released and the pilot had been shot and nearly finished. After a ton of negative press from comic and television fans alike, NBC decided not to pick up the series and the show was dead in the water.

Yesterday it was announced that The CW, famous for their live action adaptations of DC comics (Smallville, Birds of Prey and the upcoming Arrow), was planning a new Wonder Woman series, currently titled “Amazon.”  It’s still in the early development stages but the show has already found a writer in Allan Heinberg, a television veteran who has also written plenty of comics himself. You may recognize him as the co-creator of Young Avengers or from his run on Wonder Woman after Infinite Crisis.

The show is aiming to be more like Smallville, focusing on the early days of Diana, but nothing else has been revealed yet. We’ll probably know more in the coming months but for now, I’m eagerly anticipating this new chapter in the Wonder Woman saga and I can’t wait to see how it turns out.