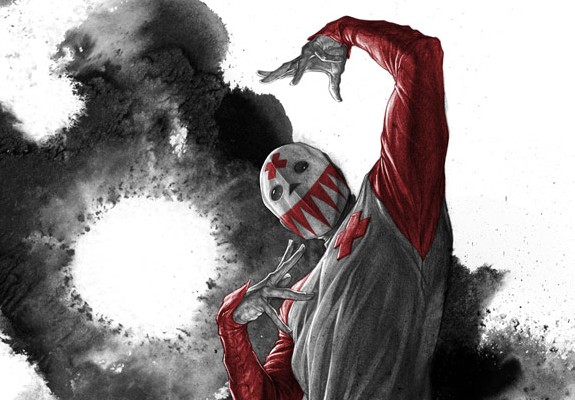 This week on Talking Comics we once again substitute out Stephanie and bring on comic pusher Rob to talk all about the books we are most excited about this fall. We of course mention all the usual suspects, Batman, Marvel NOW and DC’s #0 issues. But we also hit up the indie publishers and dish on books like Secret, Saga, Masks, Bedlam, Happy and the latest from a Luna Brother.

Of course we also tackle our books of the week as Bobby is bringing a Geoff Johns special with Justice League and Aquaman #12. Steve gives some love to Dan Slott’s Arkham Asylum: Living Hell. Bob once again showers love on a Mark Waid book, but this time it’s Steed and Mrs. Peel #0.  Our special guest Rob once again brings the Spider-Man with Avenging Spider-Man #11 and also raves about Green Lantern Annual #1.