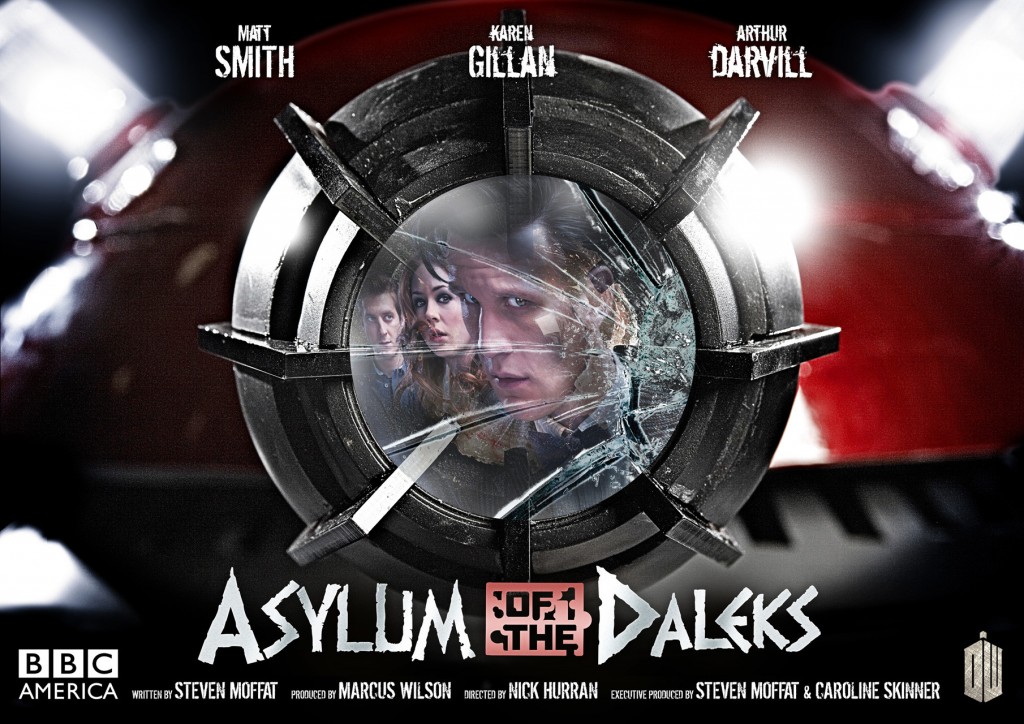 Podcast | Asylum of the Daleks | Doctor Who Cast

Doctor Who Cast is a Doctor Who podcast and blog dedicated to the BBC television series Doctor Who. The longest running science fiction show on television which currently stars Matt Smith as The Doctor, Karen Gillan as Amy Pond and Arthur Darvill as Rory Williams. The show’s executive producer is Steven Moffat. For more information on the BBC series go to http://www.bbc.co.uk/doctorwho/dw