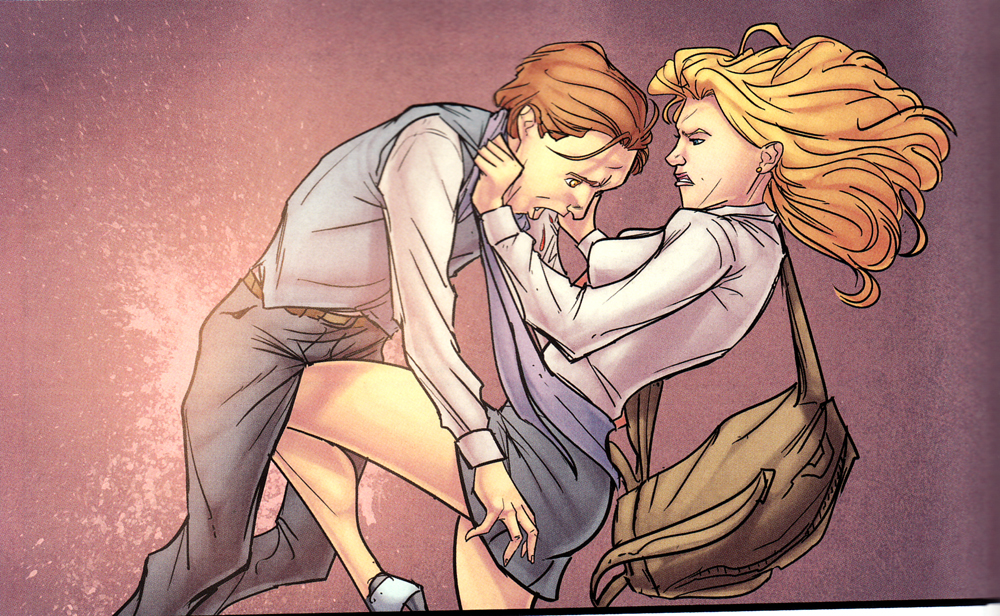 On this special interview episode of Talking Comics we are joined by super talented Morning Glories artist Joe Eisma. If you aren’t reading Morning Glories or are a few issues behind never fear we skirt spoilers and go into the origins of the mysterious book. We also talk with Joe about his beginnings in the business, his love of video games and even a little about Wayne’s World 2. Why do we talk about this Mike Meyers classic? You’ll have to to tune in and find out!