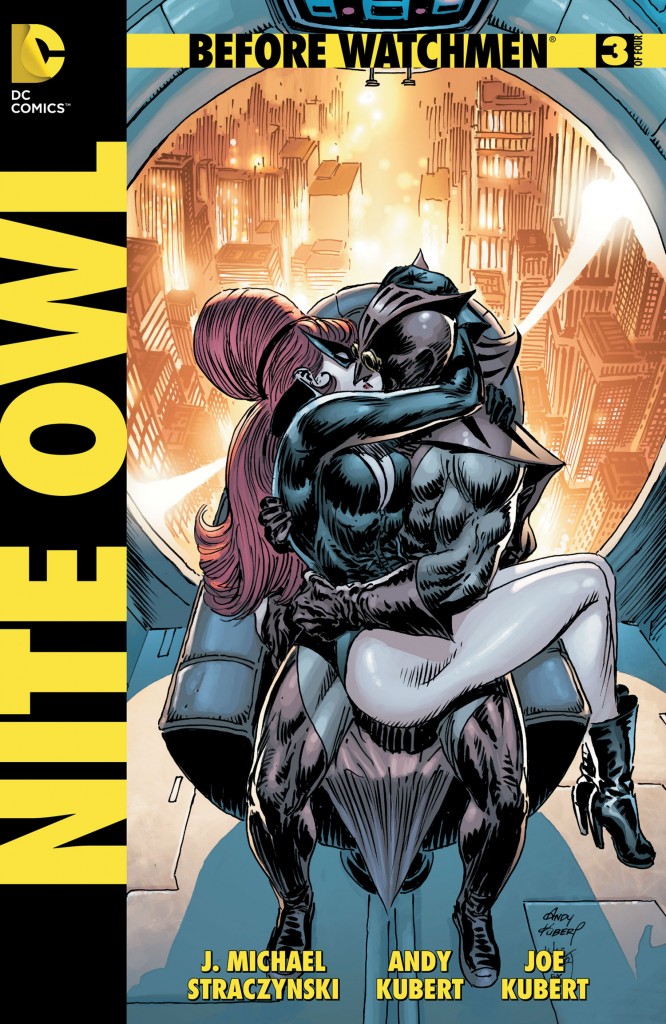 It was a devastating loss to the comic community when Joe Kubert passed away earlier this month. His work on Hawkman and Tarzan, as well as founding The Kubert School, which has brought us such great artists as Amanda Conner and Steve Lieber, is an inspiration to anyone who has ever picked up a comic book. One thing that had been on people’s minds though since his passing is who would be the inker on Before Watchmen: Nite Owl. Kubert passed before the project was completed and many were wondering who would be the person to take up the helm.

Bill had this to say to The Source: “I’ve known Joe Kubert and his family for more than 30 years, and taught a semester at the KubertSchool. Joe’s sudden passing was devastating to me. I’d always considered him unstoppable. A master of artistry and discipline. I am proud and honored to have been asked to continue his work on the Nite Owl series, and to be able to collaborate with his son, Andy, again after so many years. I feel a part of a son’s touching tribute to his father.”

Before Watchmen: Nite Owl #3 will be released September 19th.