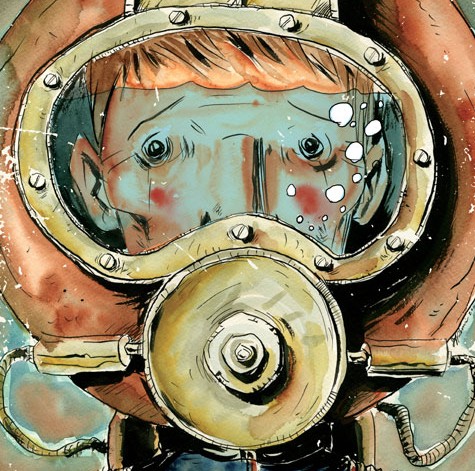 The day is finally here as Jeff Lemire the author of Sweet Tooth, Animal Man, Essex County and The Underwater Welder joins the Talking Comics crew for an interview.