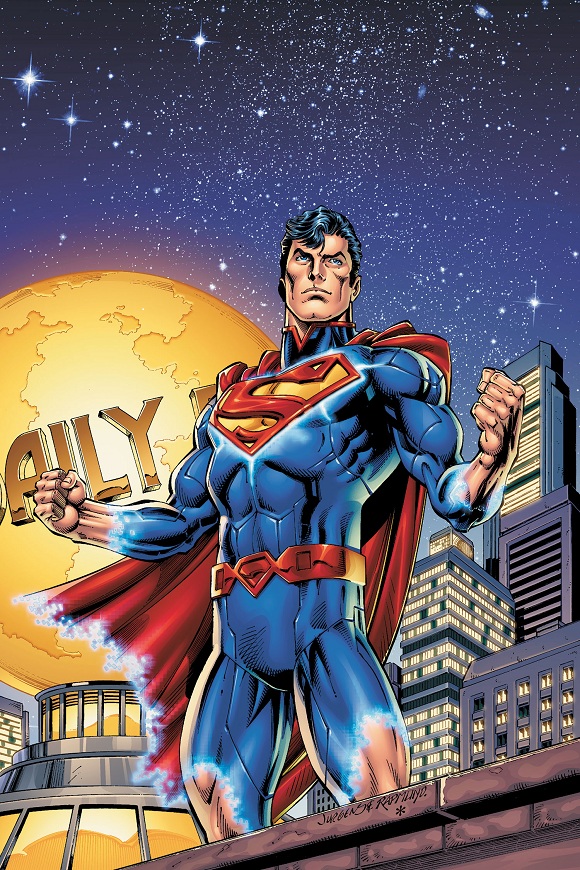 Superman was the first book I chose to drop in DC’s new line up. The pages were filled with text boxes, the plot was erroneous, and none of the characters felt right to me. But, earlier this week I saw the leaked footage of Man of Steel from Comic Con, and it sent me down a path that I may still end up regretting. I have since caught up on all things Superman in the New 52.

Superman proper in a better place than it was last year. Dan Jurgens has since taken over writing duties and pencil work on the book. It has a classic Superman look to it, and it’s making strides to make Clark and the big guy feel like the Superman we know and love. But, unfortunate as it may be, the book still isn’t the quality that a flagship character like Superman deserves.

This issue continues on a beat from the previous arc (no– you don’t need to read it) with Clark investigating a mass murder in Russia. In doing so he finds himself in deep both with the Russian version of the CIA, and a new extraterrestrial foe—that looks a hell of a lot like the Lizard and Predator had a love child. It was cool to see Superman against a foe that seems to be better than him in every way, but the creature has so many gadgets that even Batman would say it was in bad taste.

Aside from the main focus of the issue, Superman #11 introduces a new character into the fold. Lucy Lane, Lois’ sister. This part of the book falls ridiculously flat for me. Nothing felt genuine, except the fact that Lois can be a real bitch. Other than that there was nothing that made me feel like it needed to take up half the book. Not only did it take up half the book, it took all the momentum away from the driving plot. It just didn’t feel right, or fit as far as pacing goes at all.

No. Just No- I am a diehard Superman fan, and it pains me to say that this book still isn’t worth it. Though it seems to be heading near the right direction, it is still trying to figure out which direction that is exactly. Luckily we have things like Superman Family Adventures and Supergirl to try and fill the void.