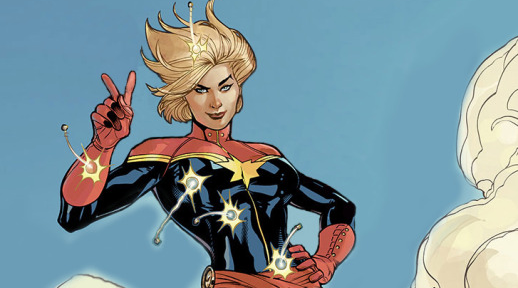 As for our Books of the Week, Bobby raves about last week’s Women in Comics guest’s latest book, Captain Marvel #1. Bob talks up X-Factor #240 while Steve thinks Supergirl #11 was the shit. Stephanie can’t quite make up her mind and discusses The Walking Dead as well as Revival #1 from Image Comics (even though it was already discussed while she was absent and attending SDCC).