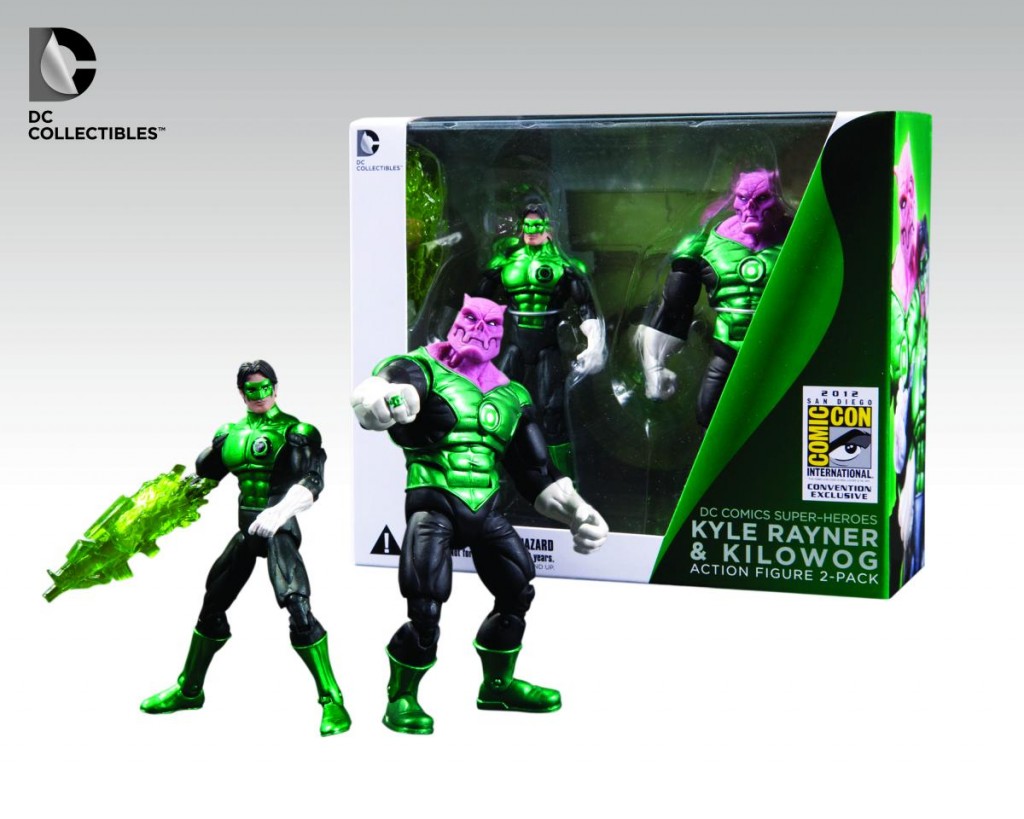 One of the biggest selling points of any convention, SDCC or otherwise, has always been the exclusives. Whether it’s an actor 0r writer that is only appearing at this convention, a show debuting it’s first/new episode, or a new toy/poster/book that can only be bought there, exclusives are a major part of any convention. SDCC is next week and, if nothing else, it’s known for its boatload of exclusives.

G4’s Blair Herter talked to Geoff Johns last night on an episode of “X-Play” and revealed to the world their new line of DC Collectible 3.75″ figures. These figures are going to be sold exclusively at conventions and won’t be available anywhere else. The first set of figures will be debuted at SDCC and will be a two-pack of Kyle Rayner and Kilowag. The figures, while not very large, are extremely detailed and colorful and a must for any Green Lantern fans out there.

Also during the interview Johns revealed that he plans on expanding the line to including sets as well as other added bonuses, but for right now is sticking to figures. DC has more exclusives planned for the event, but besides revealing that their new fighting game “Injustice: Gods Among Us” will be playable on the convention floor, they were pretty tight lipped about everything else.

The Kyle Rayner & Kilowag Action Figure 2-Pack will be sold at the Graphitti Designs Booth (#2315) for $25 and be sure to check out the DC Collectibles Panel on Thursday, July 12th at 1:00 in Room 5AB for more information on upcoming figures and the future of DC Collectibles. 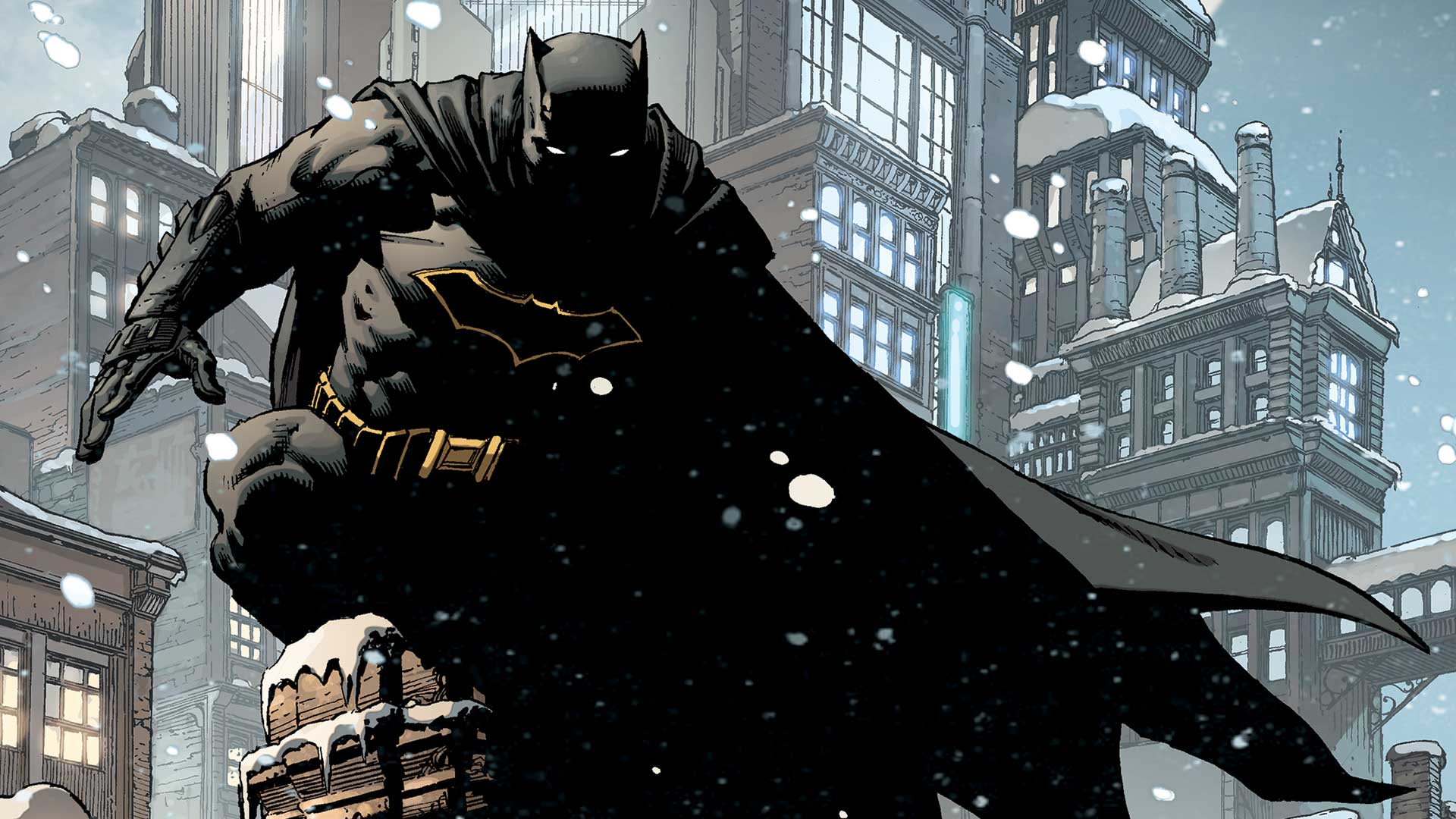