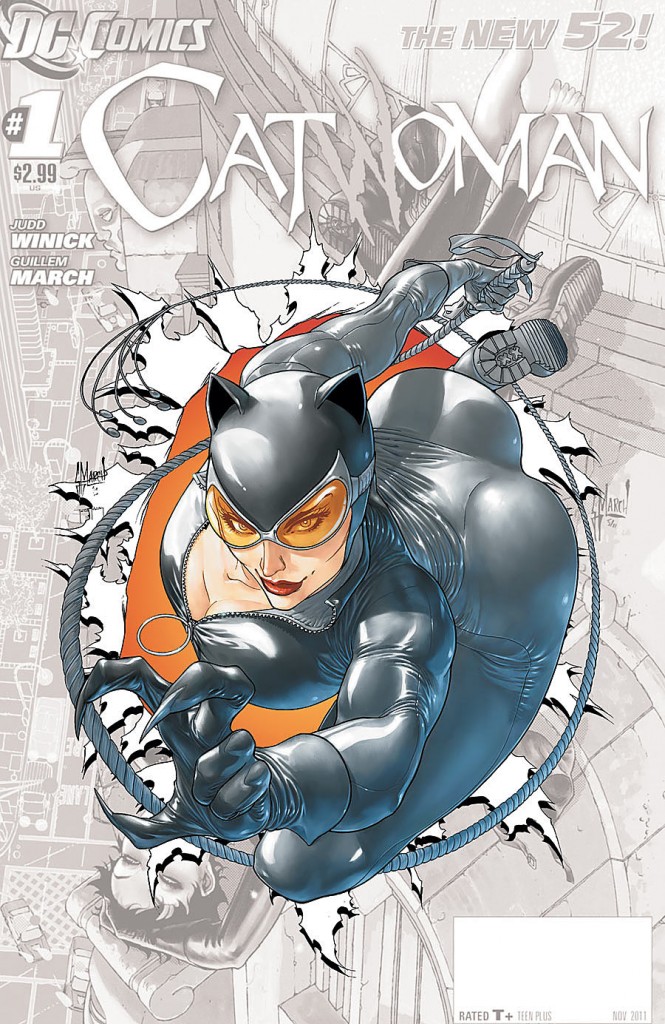 September is shaping up to be a big month for DC Comics. Four new titles are introduced, creative teams get shaken up and switched around, everyone gets their origins revealed in an event DC has titled “Zero Month,” and it’s the New 52’s birthday! If that’s not busy then I don’t want to know what is. With all the hype and build-up for this event, more and more stories are starting to pop out, especially when it comes to the creative team changes. Yesterday, I reported John Layman was joining Detective Comics this October. Today, DC announced that Ann Nocenti, the current scribe of Green Arrow, will be taking over writing duties for Catwoman starting with Issue #0 this September.

Nocenti has a lot in store for Catwoman once she takes over but she still plans on keeping a good portion of  the continuity Winnick established as to n0t mess with the readers heads. “I really like continuity, I like working on what somebody just did before and honoring the tone. I think what’s been set up — I read the first nine issues — and they’re really fast, they’re really electric and very exciting, and I think it would be a mistake to shift off that tone. So you want to, like a musician coming in when there’s already a riff being played, you want to ease into it and use whatever notes the musicians have down. You basically want to make sure there’s this fast kind of recklessness, which the previous writer gave her — which I guess she always had, but he’s emphasizing that, he’s bringing that out,” she told Comic Book Resources.

Nocenti also plans to focus on Selina’s personal life as well as her life as Catwoman. “I like every variation on the double identity world. It’s kind of unrealistic, yet it’s so beautiful. This tension between people with two identities. I’m really intrigued by her particular almost schism between Selina Kyle and Catwoman. Think of people that have a double life; it’s like a compulsion they can’t stop. That is in many ways derailing their lives,” she told Comic Vine.

Selina will also be played as more of a villain and less as a hero from here on out: “I think the heroism of villains is accidental and they begrudge it, but it does happen. Like I said before I like continuity so I want to keep her the Catwoman that’s been established in the New 52. The other things that are going to start creeping in are, yes, going to be darker. She’s more villain than hero to me because she’s selfish. She’s motivated by this need to have things, to want, it’s a compulsion, she’s got to go get it. And if along the way she does something that seems heroic, it’s an accident.”

There are also plans to have Selina travel in the future as well. “Actually Rachel [Gluckstern], my editor, asked me, “Why don’t we do some jet-setting stuff,” and I think that’s a great idea. So at first she’s going to be Gotham-based and then maybe by issue #17, #18 we’ll have her go off. But to very different places; I could see her in the Caribbean, I can see her in a sexy place. Since this all brand new I don’t have any of that specifically thought out yet, but yes, Rachel said, “Let’s make her a jet-setter,” and I said, “Yeah!”‘

Ann Nocenti takes over this September with Issue #0 which will be released September 19th. Be sure to check it out when it hits stands. To hold you over, here is a sneak peak at the cover for issue #13. Enjoy! 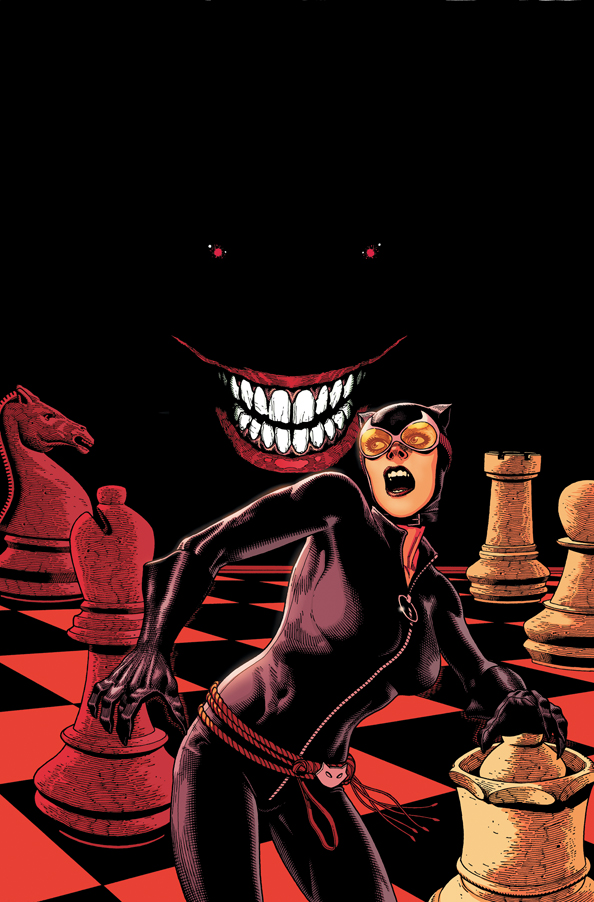