As most people know already, San Diego Comic-Con is next week! There will be a lot of panels, signings, exclusives and debuts (most of which our wonderful Alexander Ane is covering) but one panel I want to bring to everybody’s attention is the “Marvel Television Presents…” panel which will be debuting not one, but three new shows alongside their smash hit “Ultimate Spider-Man.”

Led by famed comic writer and Head of Marvel Television Jeph Loeb, the panel will not only debut a new episode of “Ultimate Spider-Man” but it will also be giving the audience a first look at their new shows “Avengers Assemble,” “Marvel Team-Up (which will feature the Fantastic Four),” and “Hulk and the Agents of S.M.A.S.H.” The panel will also be discussing their upcoming Marvel Knights projects as well as giving out some exclusive swag that only audience members will receive.

Jeph Loeb had this to say about the panel: “Marvel Universe on Disney XD has been a huge success thanks to our devoted fans and we want to make sure they get the first look at the future of Marvel Television. And if you’re not a Marvel fan yet, I promise you’ll be one after we’re done showing you all this cool animation!”

The “Marvel Television Presents…” panel will take place on Saturday, July 14th at 10:30 AM in Room 6BCF. To hold you over until next week, take a look at some exclusive pictures from two of the new shows. 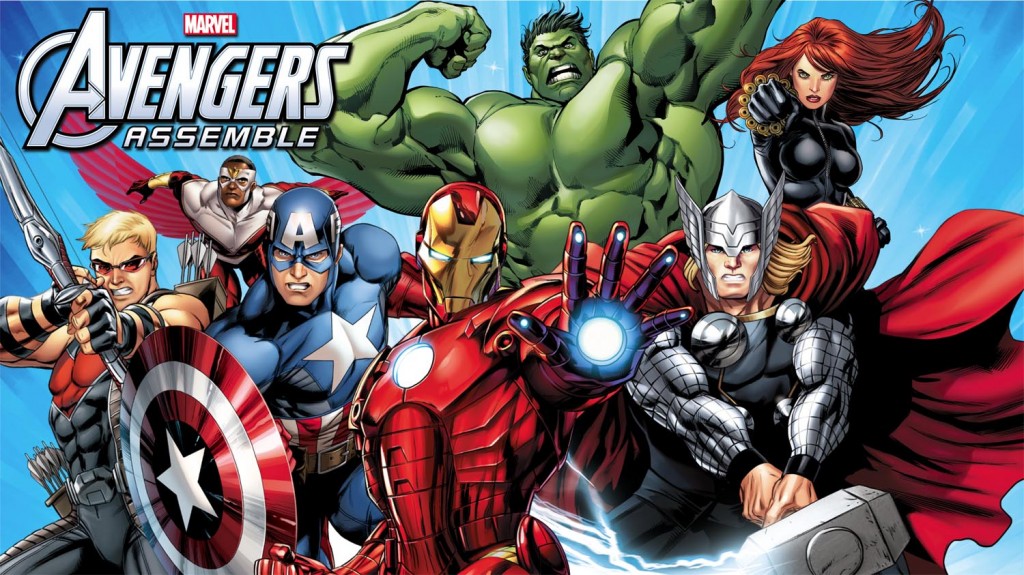 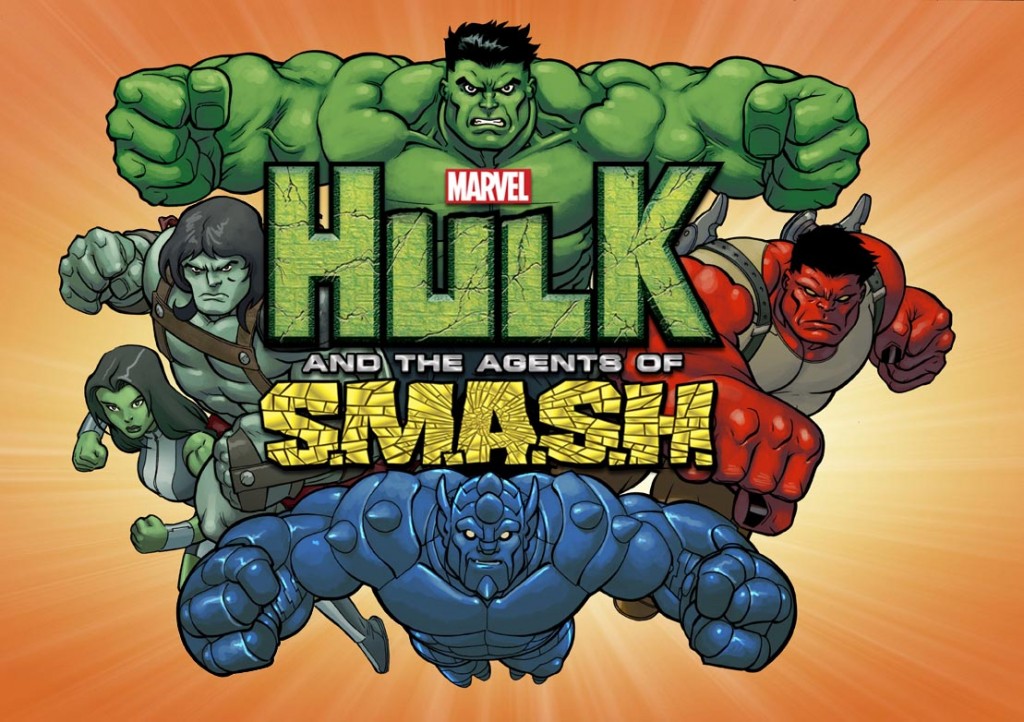