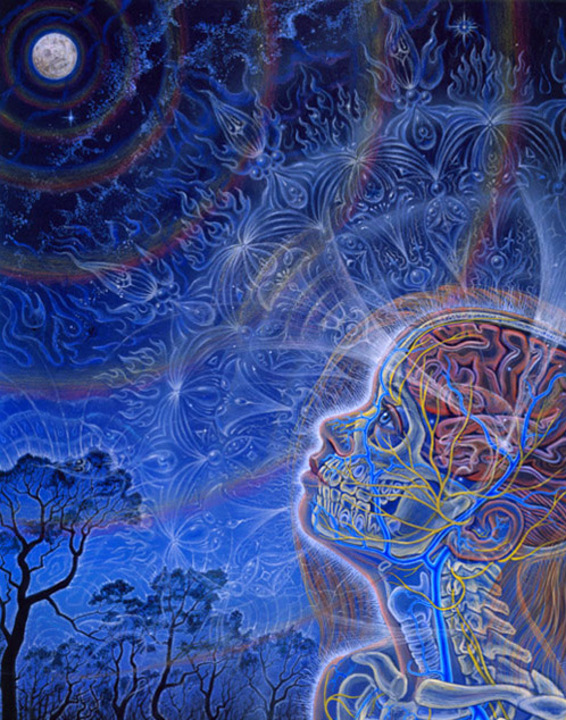 How to Reclaim a Sense of Wonderment

I was on the phone with Bobby Shortle, Talking Comics’ Editor-in-Chief, not too long ago when he told me of an interaction he had had on Twitter with Rob Liefeld. “The biggest problem with today’s bloggers/reviewers,” Liefeld said, is that “they’ve lost their sense of wonderment.” Bobby replied and said “They get so lost in wanting to be ‘legitimate’ that they forget why they got into it in the first place.”

For whatever reason, this exchange has stuck with me for the last week and a half. I’ve been trying to be self-reflective and figure out if I’m one of those people who they were talking about. I don’t mean in the sense of legitimacy of journalism — I have too few writing credits to my name to be worried about something like that — but in the sense of “loss of wonderment.”

Here are some thoughts I’ve had regarding recent movies. Brave: “It’s okay. I liked it.” Men in Black III: “It’s mediocre with a fantastic ending that makes no sense.” Prometheus: “I liked it a lot, but I wasn’t in love with it.”

What is it about anticipation and expectation that drives us to be unsatisfied with anything that doesn’t blow our proverbial socks off? Prometheus is a triumph of filmmaking insomuch as it takes 3D and CG to new levels, provides some of the most intense sequences of recent memory and looks better than anything I can think of. But why am I not bowled over? Is it because I wanted a movie that gets under my skin like Alien or kicks major ass like Aliens? Maybe. But I feel that 18-year-old me would be blown away, versus the 28-year-old me who is just looking for his next fix of the next big thing.

Even The Avengers*. It is both a) the best movie I’ve seen all year and b) the best superhero movie ever in my opinion, however part of me is over it. Don’t get me wrong — it’s a killer experience that I would love to have again (and will) but I don’t have that fire in my heart that I did long ago.

Part of the problem is the way we digest media today. Jurassic Park opened June 11, 1993. It came out on VHS and Laserdisc on October 4, 1994. 16 months. That movie stayed in theaters forever and built a need to be owned, and it broke records. Sure, The Avengers broke $600M on Tuesday, but it will be on DVD and Blu-ray shortly after you finish this article.** There’s always the need nowadays to move on to the next thing instead of embracing the current thing. There’s something to be said for moving on, but we at least have to live in the moment for a little while, no?

We can take in a year’s worth of comics books in an hour and a year’s worth of a television series in a day. It’s not just about having read/watched it, but about taking it in. Truly. Talk about it, think about it. What does it mean to you? What did you get out of it?

I miss being dazzled by things. I miss putting on a new album and thinking what the hell just happened? Instead, I let things grow on me until I feel closer to them. I don’t have immediate connections anymore. I know that’s part of growing up, but joy, awe and wonder aren’t going anywhere. Perhaps I just need to find a better way to access them.

So what’s the plan? I think, for me at least, it’s going to involve slowing down. It’s something I’m unaccustomed to — I read fast, I eat fast, I walk fast — but maybe, just maybe pumping the brakes a bit could help savor some of entertainment’s more delicious offerings. Worth a shot, right?

*I’m not calling it Marvel’s The Avengers. Sorry. Not happening.

*** Above art by Alex Grey alexgrey.com