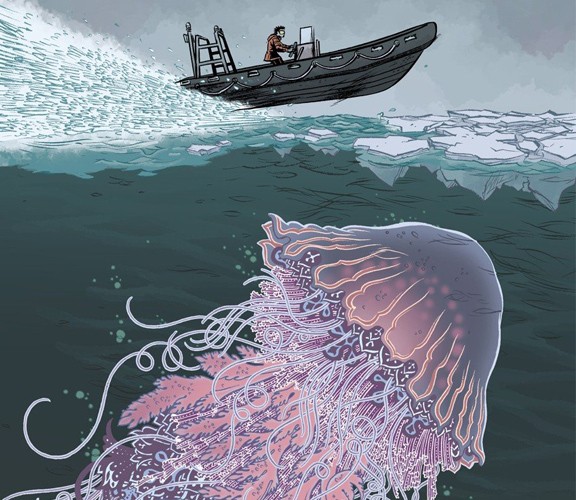 It’s Issue #36 of the Talking Comics podcast. The gang are happy to have you tuning in and the topic of the week? Well, we’ve discussed GOOD comic book movies, so for this week, it’s all about the WORST comic book movies. What makes the cut? Well, Bob has a numbered list (which will hopefully be posted) but aside from that, you’ll have to listen to find out.

As for Books of the Week, Steve discusses Planetoid, Bobby loves The Massive, Bob (shockingly) loves Fantastic Four #607 and Stephanie (who is finally back) talks about DV8: Gods and Monsters. There are also some words about Morning Glories #19 as well as some talk about Before Watchmen: Silk Spectre.