Whenever I think of The Dark Knight Rises, the chanting music from the trailer immediately pops into my head. It also serves to make all TDKR news that I read slightly more epic.

Blockbuster season got started really early this year with the success of The Hunger Games. Then things really took off with the release of The Avengers, which is still #1 at the box office for the third week in a row and continuing to break all kinds of records (woo woo!).

But the blockbuster season has only just started and one of the most anticipated movies coming out this summer is Christopher Nolan’s Batman trilogy finale, The Dark Knight Rises. Who isn’t stoked to see that movie? A new poster for the film has surfaced and seeing as we’re getting pretty close to the film’s July 20 release date, there’s a possibility that this is the poster that’ll be hanging in theaters when we flock to them for the film. 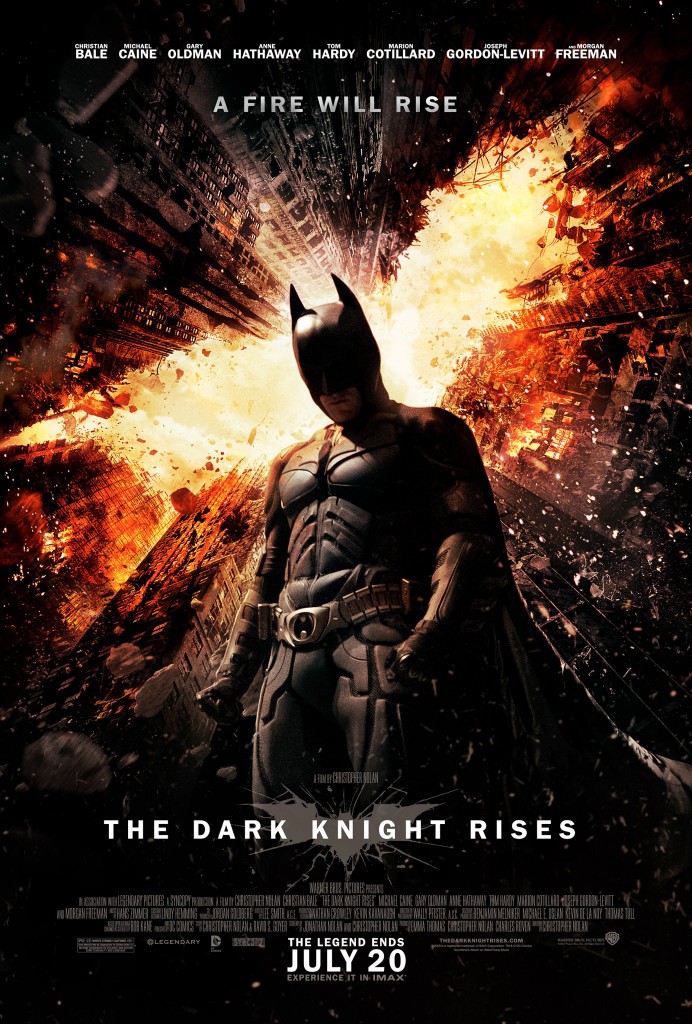 I really want to hear what you all think of the poster. It kind of looks like a weird mashup of the posters from Batman Begins and The Dark Knight to me… Thoughts? 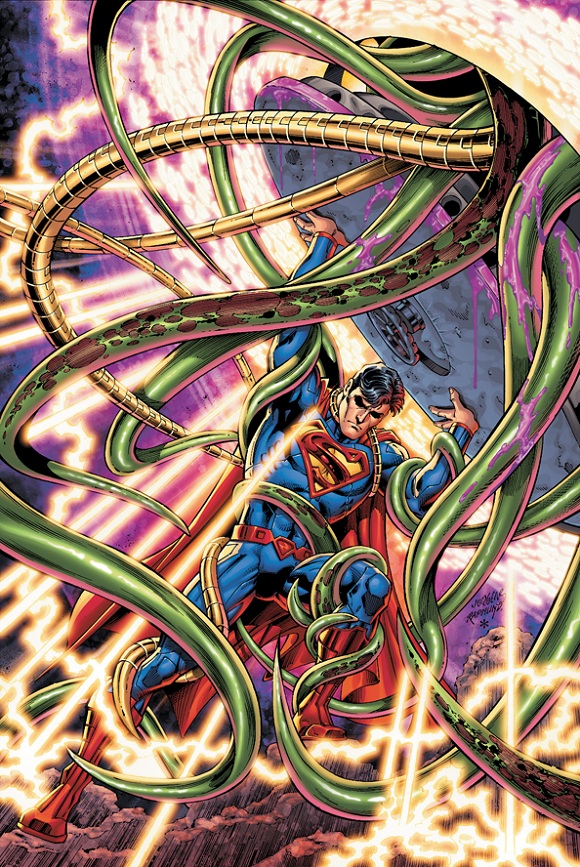