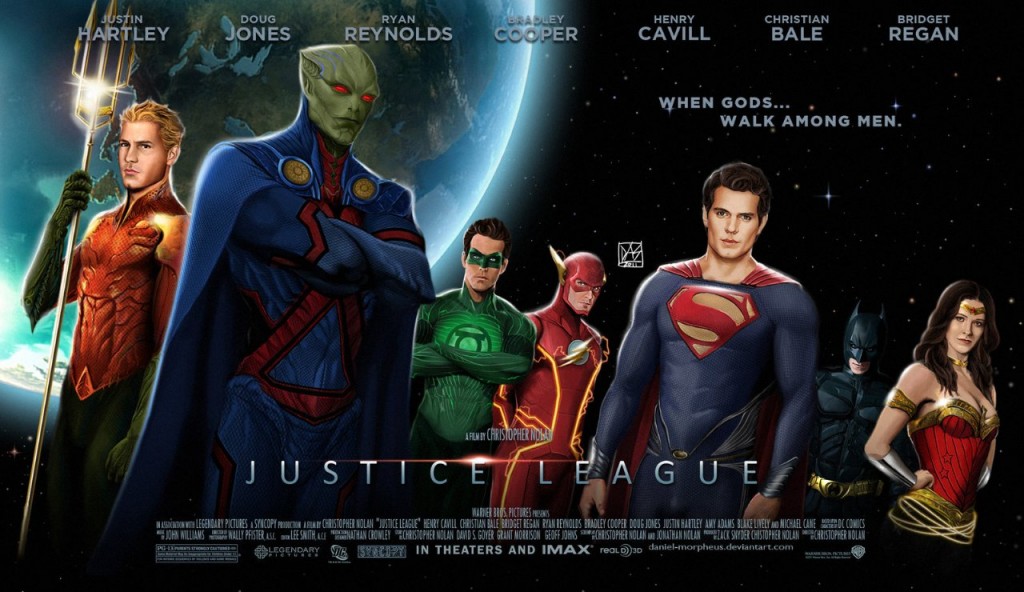 Issue #31: How Can DC Make A Justice League Movie? | Podcast

It has been over a week since Marvel’s The Avengers hit the big screen and the comic book world is still reeling. With that in mind Steve, Bob and Bobby tackle the conundrum of how DC Comics can catch up to Marvel in the movie department. Should they fast track a Justice League film or take time to launch The Flash, Wonder Woman and a non Nolan Batman in movies of their own? Find out what we think and let us know if you agree. Of course the gang takes some time to go over their books of the week with Bob lauding John Byrne’s Trio, Steve loving on Avenging Spider-Man #7 and Bobby schizophrenically going over Civil War, Journey into Mystery and the Night of the Owls. Oh and Steve let’s fly on Diablo III and how it’s dominating his life. If this all sounds good to you why not sit back, relax and lets talk some comics!