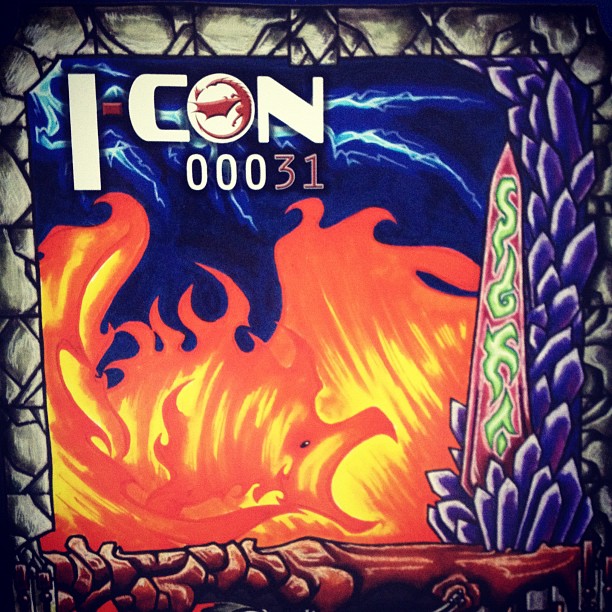 For those of you that aren’t from the often event-less rock that is Long Island, New York, this past weekend was the annual I-Con Festival 31. Held at the Stony Brook University Campus grounds, this festival celebrates old school Sci-Fi, the Medieval and Steam Punk apparel culture, video games, local creative talent, anime, cosplay, furries, and just about everything “geek” that you could think of. Tasked with taking photos for this article, I was met with a myriad of reactions to my clicking away at some of the more fantastic costumes and characters that roved the halls of this lively event. Below you will find some of the best of what the weekend had to offer in the way of Cosplay at I-con 31. Enjoy! 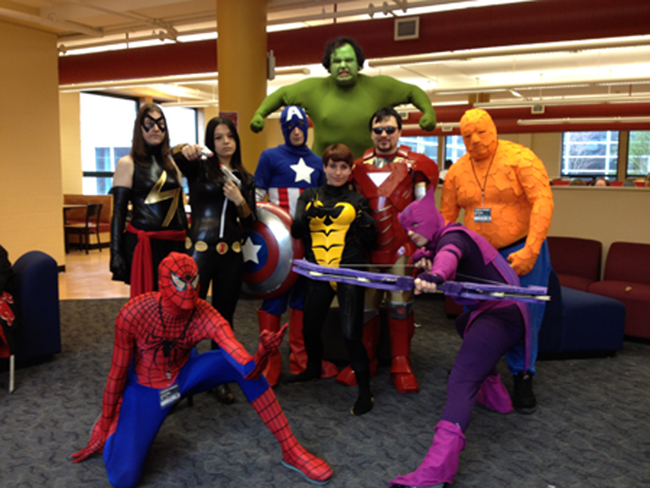 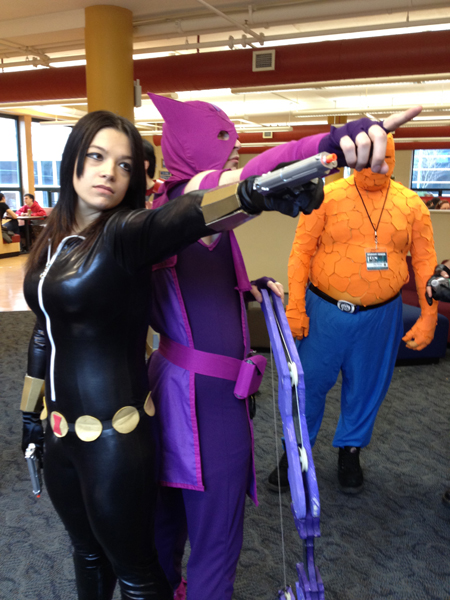 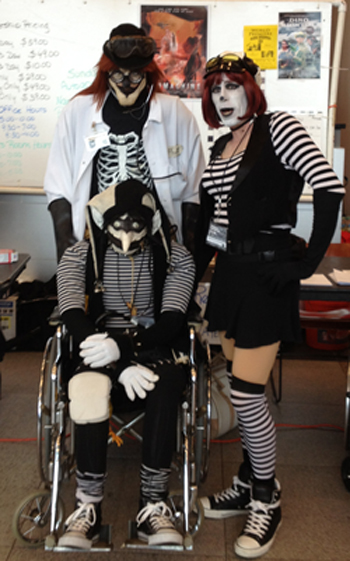 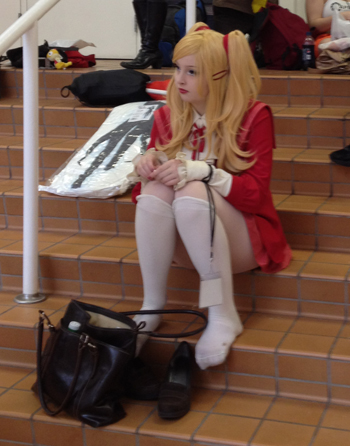 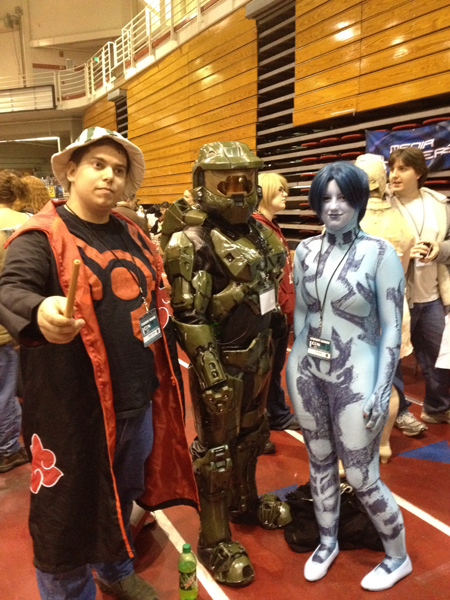 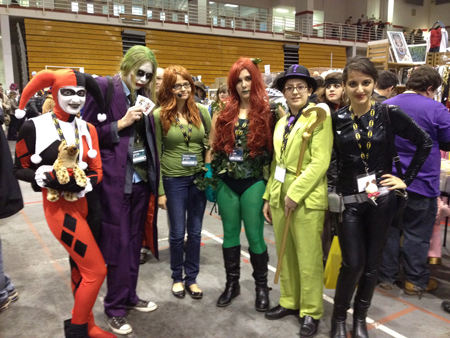 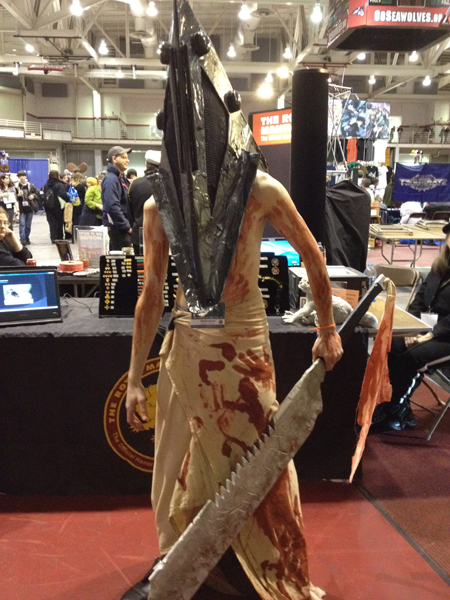 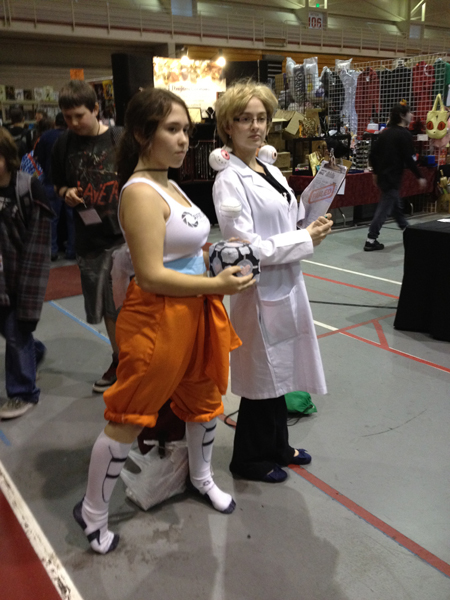 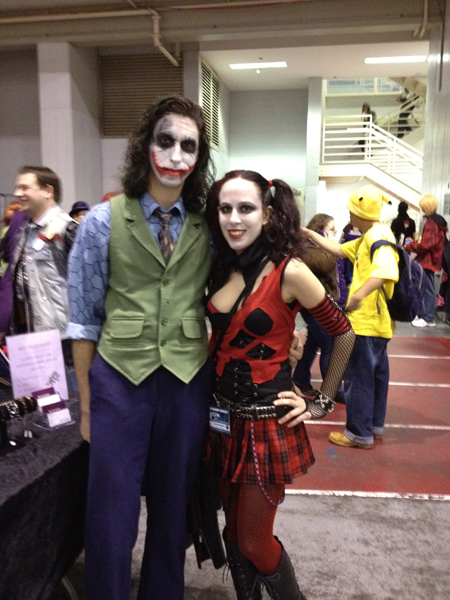 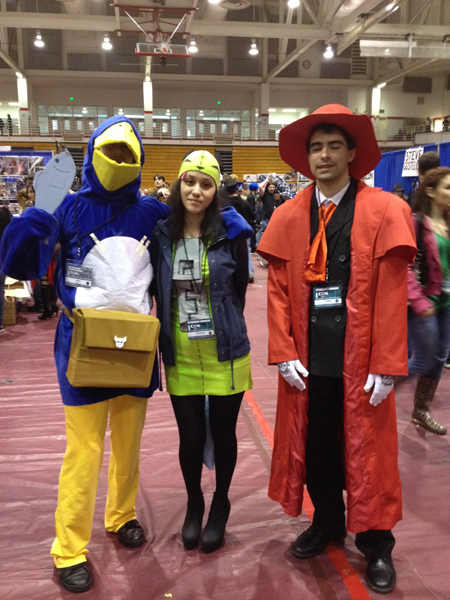 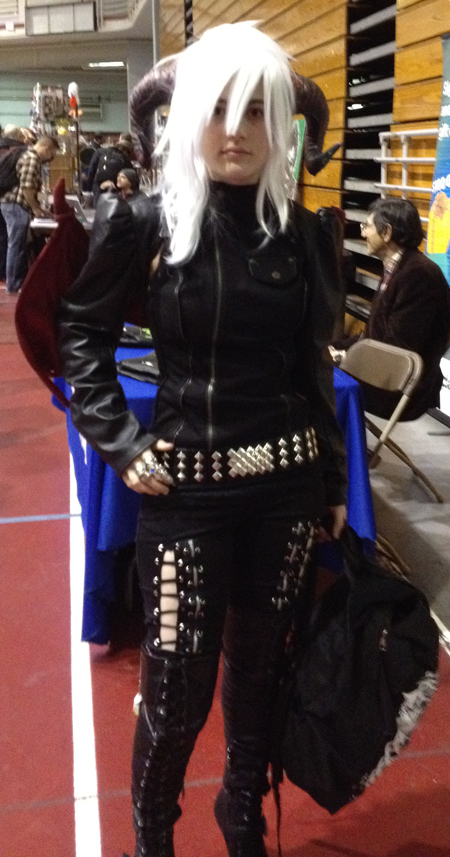 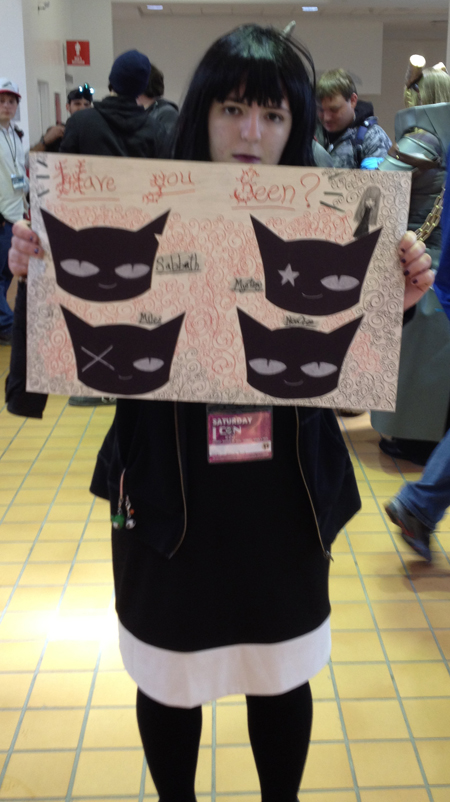 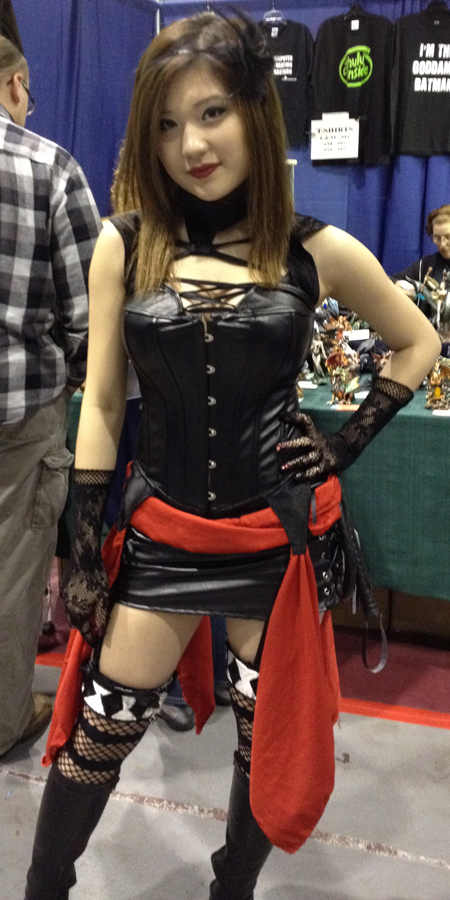 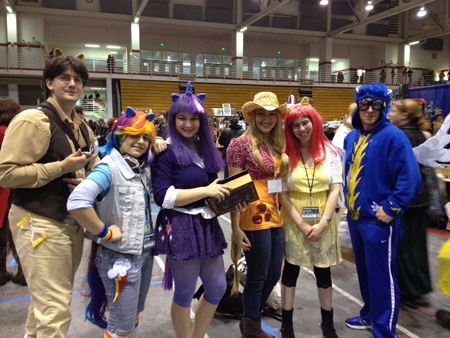 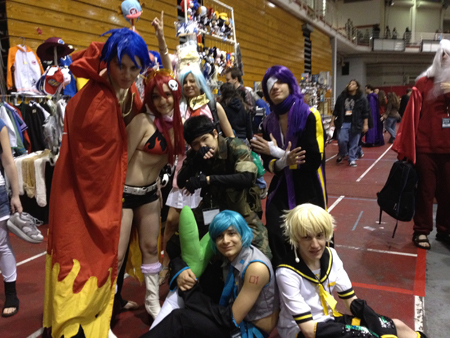 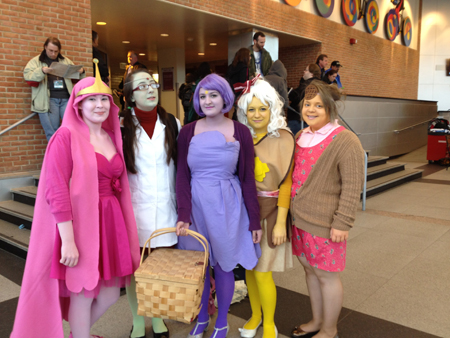 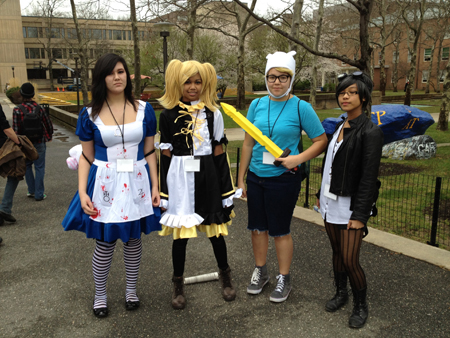 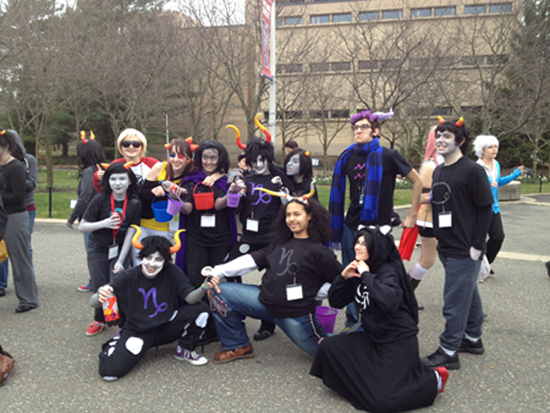 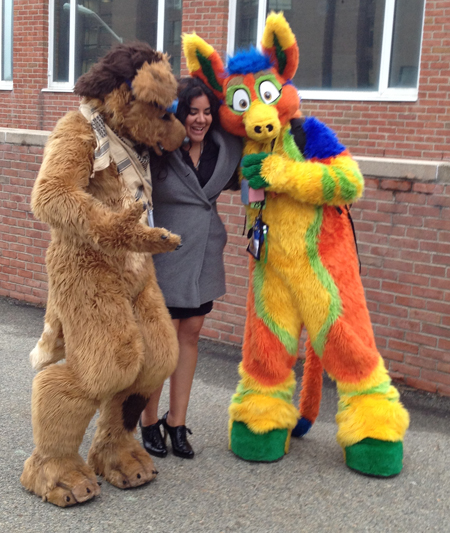 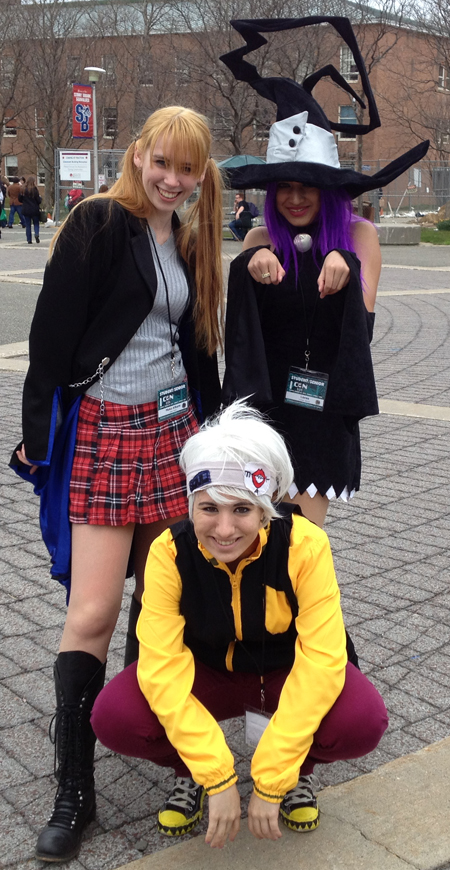 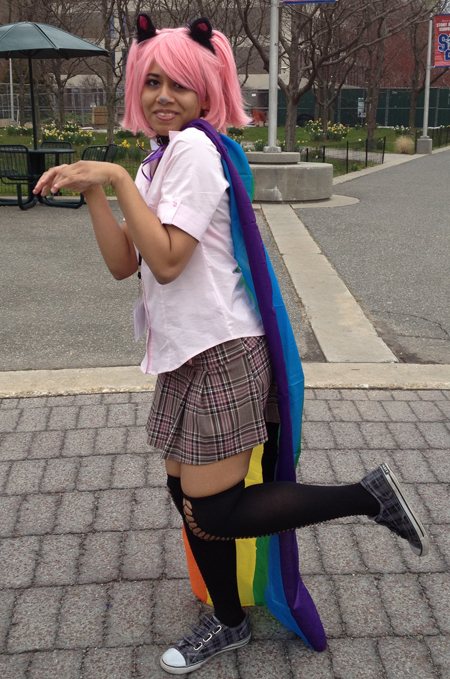 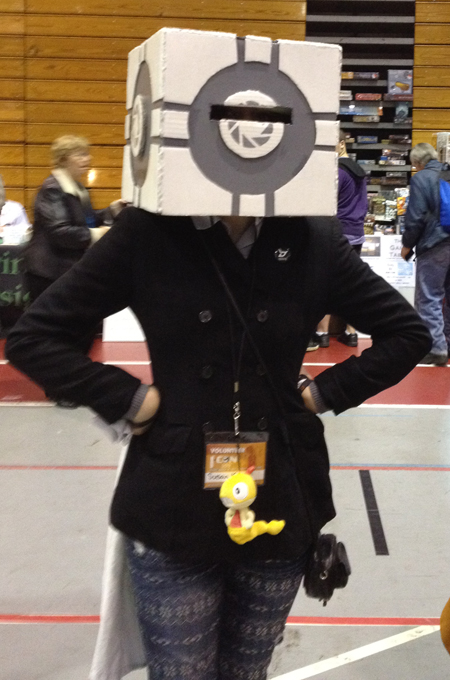 So, as you can see, the attendees of the Long Island I-Con 31 were dedicated to their craft, and in full effect this past weekend. On a more personal note: I’d like to extend my thanks to the many courteous and enthusiastic participants of this post. From what I gather, there is a certain level of trepidation that comes with the territory of participating in Cosplay events. Known throughout the Cosplay culture as “creepers” (seriously, there was even a course about it held over the weekend), one must be very trepidacious and vigilant when encountering these lecherous individuals. It was interesting to have to explain myself to each cosplayer as I asked for their photo. The majority of the crowd were more than happy to oblige and even went so far as to strike a pose for me. Others however, were not as enthusiastic. More than once I was asked to prove the legitimacy of my credentials and rather than be insulted at the suggestion I find myself feeling proud of these kids.

Particularly the younger of the bunch, these Cons are important to them. Where else can 35 real life (as well as internet) friends come together to dress as a rainbow-colored demon army and not be hounded by their more emotionally stunted peers? Walking the grounds there was most certainly an overwhelming sense of freedom in the air that lifted my spirits as well as my heart. No one should ever feel ashamed for indulging oneself in a passion or creative art (unless your hobby is making sneakers out of the skins of small children, but that’s another story all together). The shouting, the comradeship, the acceptance, enthusiasm, and laughs were everywhere inside of the Stony Brook campus for three straight geektastic days, and left this 31 year old otaku feeling pretty damn good.

To finish up … these people are not your cheerleaders, your jocks, your pointing fingers from the “popular” table, or even the people that advertising and society tell you to strive to be like. And why the hell not? What I’d witnessed over the weekend was pure. It was everything that I love about the things I grew up with, only now, I get to see it through experienced eyes as I watch the generations after me make it their own animal. I say long live the Con and dress as whatever game, anime, comic, or sci-fi character your heart desires. Again, our thanks to all of the participants of this post and we hope you all had a wonderful time at the Con! We’ll see you next year! Hell, maybe I’ll even join you … though, probably not. Ha ha!