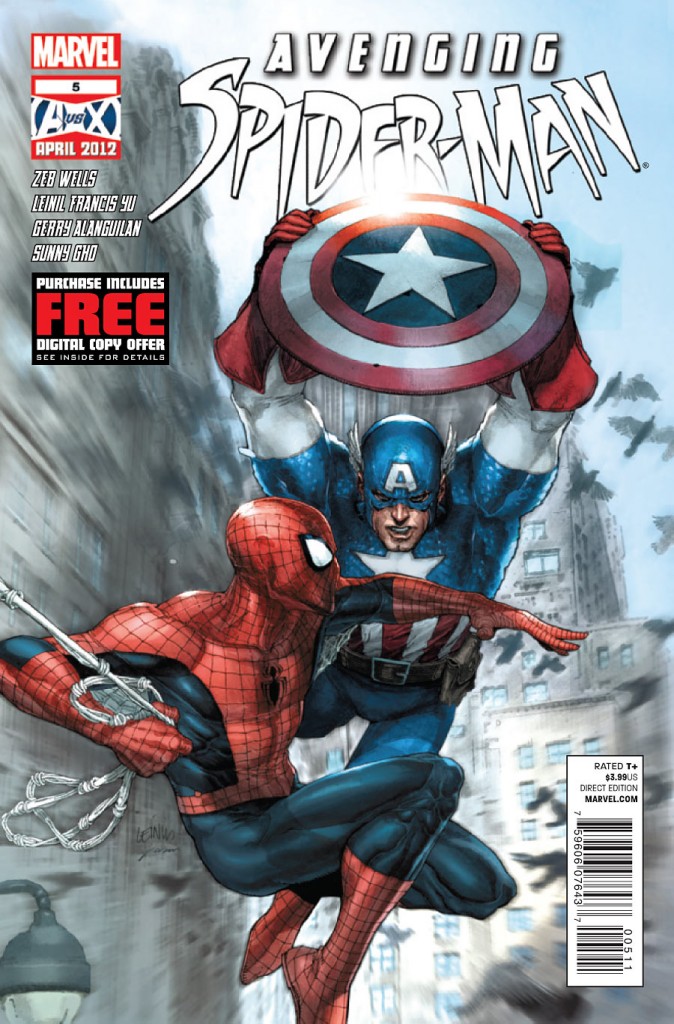 There are some superheroes we look up to because they are everything we want to be, and then there are those that touch our hearts because we see a lot of who we all ready are in them. Spider-Man has always been near and dear to me because he shares many of the supposed shortcomings and insecurities I grew up with. He is unlucky in love, he more often than not let’s his mouth out run his brain and above all else, at his core he is a mega dork. As a kid I looked at Peter Parker as someone to aspire towards. Sure, he had the benefit of super human powers, but it was less that he had powers and more how he used them. I could never climb walls but, I could certainly use the gifts I had been given to give myself the life I wanted.

The truth is though no matter how popular, successful or strong you get, there is always a part of you that remains the kid trading Marvel cards on the playground.  The same can be said for Spider-Man. Web-Head might have become an Avenger, but inside he is still the same geek who was picked on while minding his own business on the jungle gym. So, when he sees a way to connect to the ultimate man, Captain America, he jumps at it with almost desperate abandon.

Writer Zeb Wells obviously understands how to write Spidey and here he creates a genuinely sweet character piece about two people who share a kindred past, even if it’s led them down very different life paths. He may have been created 50 years ago, but that doesn’t stop Peter Parker from painting a near perfect picture of the modern American 20 something. Zeb Wells leverages Parker’s charming arrested development into a single line that is both sweet and sad. It’s one of the most quintessential Spider-Man lines I’ve experienced in the last few years and it has really left an impression on me days later.

The other man on this journey of self discovery is of course, Steve Rogers. It’s easy to forget where Captain America came from, to not remember that he spent his formative years as a shrimpy weakling and that, just maybe, he had interests outside of being the best soldier he could be. Wells brings these forgotten desires of Steve Rogers to the surface, and in doing so brings a fresh shade of humanity to one of the most well tread characters in the Marvel Universe.

Buy It – Avenging Spider-Man #5 is a wonderful little book about the beauty of artistic expression, the value in never abandoning your dreams and the virtue of never forgetting who you truly are. The fact that this tale is told in such a brisk and entertaining way is frankly just the gravy on top of an all ready sumptuous meal. Add in the seasoning of the painterly and emotionally evocative art by Leinil Yu and you have a one off story not to be missed.