Talking Comics is back after what seems like a very long week since the last podcast. Hugs are had and the absence has made everyone’s heart grow a little fonder… of COMICS that is. After discussing a weekend of drunken shenanigans, things get underway with Book of the Week. Bobby takes point with Batman & Robin #7, Bob discusses Fantastic Four #604 and Batgirl #7, Stephanie meets with Miles Morales in Ultimate Spider-Man #1 and Steve then tells us a little bit about Saucer Country. The gang gets a little off-topic with a brief discussion about Kevin Smith’s TV series Comic Book Men and it’s decided that we’ll investigate the show further on a future podcast.

Steve then stays a little more on the path for this week’s Off The Beaten Path with a quick talk about Avatar: Legend Of Korra, the new season of the anime and decides to tell us a bit about Stephanie Brown’s Batgirl adventures fighting Dracula alongside Supergirl.

With all the regular topics out of the way, the Topic of the Week arrives next and after Sunday’s season finale of The Walking Dead, the most appropriate thing is to dissect the pros and cons of the show as a whole (with no spoilers about anything past the mid-season finale of Season 2).

Check out all this and more on this week’s issue of the Talking Comics podcast. 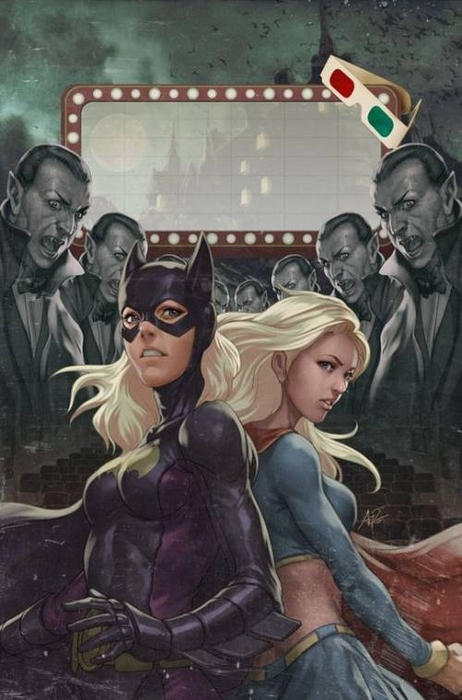