FacebookTwitterPinterest
The gang are back again for yet another episode of the Talking Comics podcast. 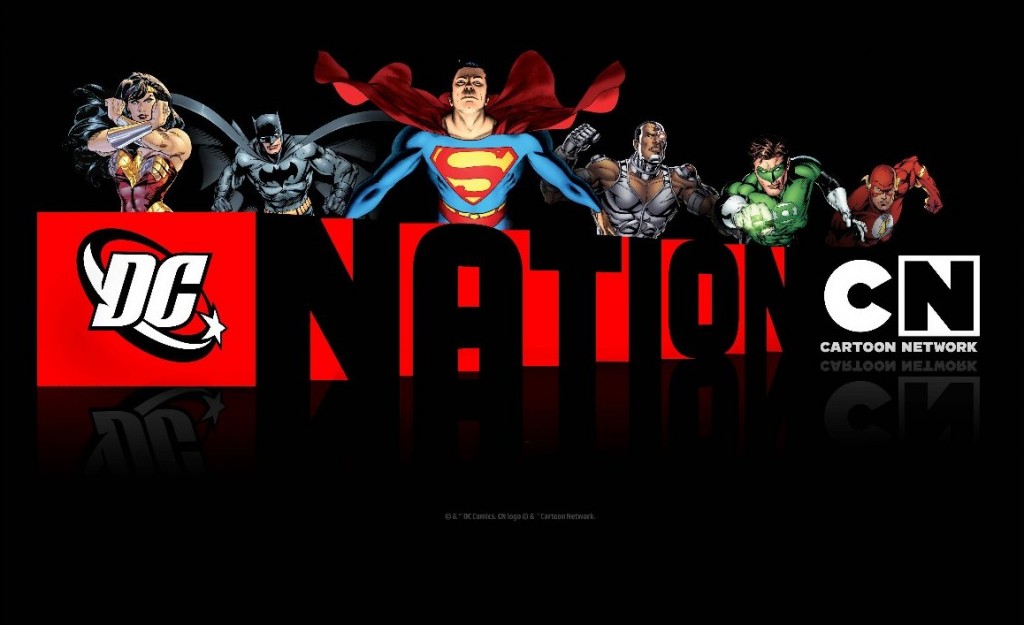 The gang are back again for yet another episode of the Talking Comics podcast. Of course the main thing on the agenda is to discuss comics and what better way to start things off than with our Books of the Week? Steve dives into the magical world of Fairest #1, the latest Fables spin-off series. Bob prepares us for Earth 2 by telling us about a comic that might, albeit briefly, help you understand it more and that comic is Huntress #6. Bobby then tells us all about Animal Man #7 and Swamp Thing #7 (because what kind of show would we be running without discussing Jeff Lemire). And last but not least, Stephanie discusses the highly anticipated new series from Brian K. Vaughan and Fiona Staples, Saga #1.

But of course, our whole show isn’t just about our favourite comics and this week the crew give their thoughts on the Cartoon Network’s new block of programming called DC Nation. The block includes two TV shows: Green Lantern and a Teen Titans-esque Young Justice. Are they worth your precious time? Take a listen to this week’s podcast and find out!