FacebookTwitterPinterest
On this week’s podcast IGN Comics Editor Joey Esposito joins the gang on the show as a guest host. Not only is our guest an accomplished writer on the interweb, but he’s also got a new comic book series out called Footprints, which you’ll be able to learn more about by tuning in. 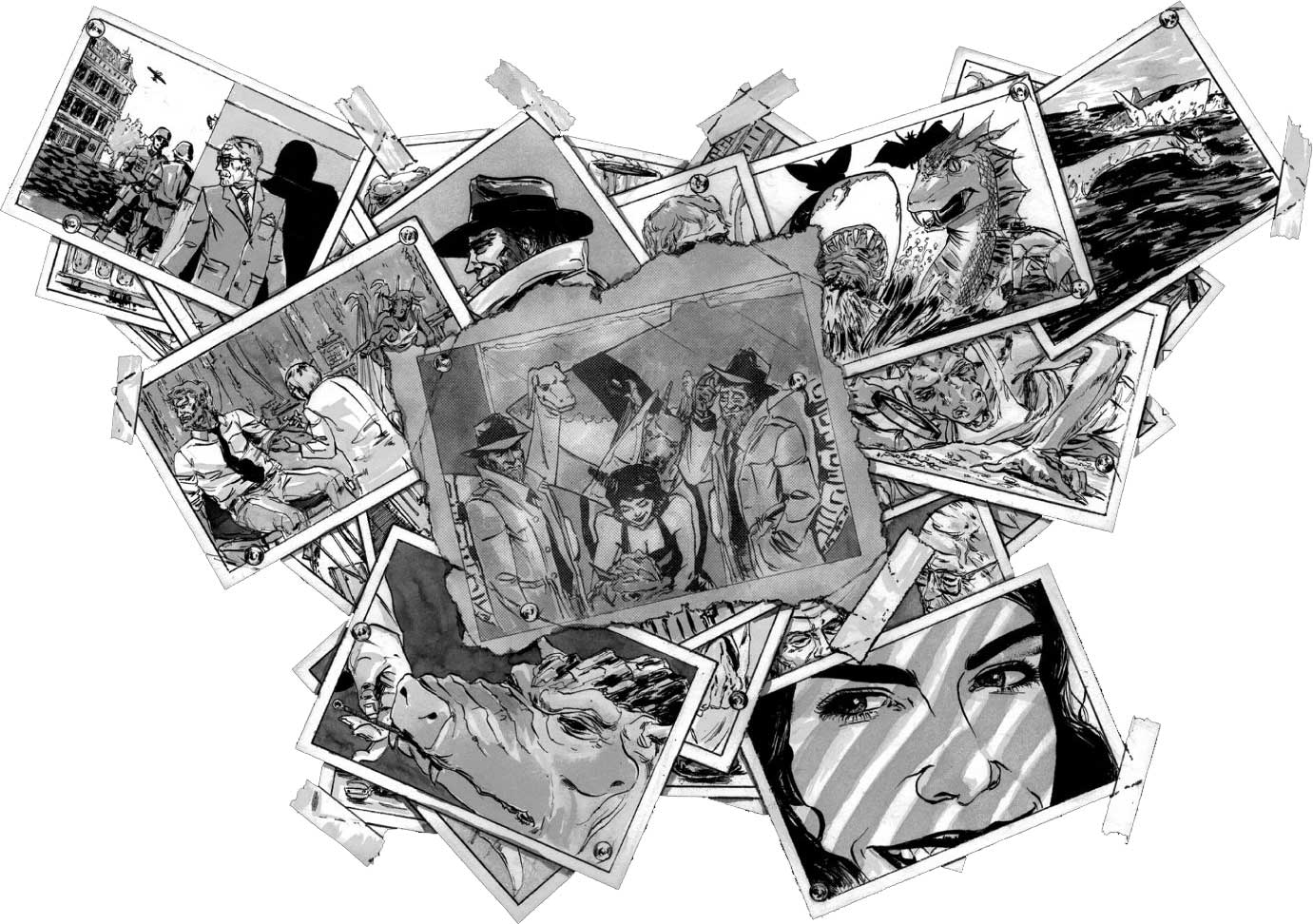 On this week’s podcast IGN Comics Editor Joey Esposito joins the gang on the show as a guest host. Not only is our guest an accomplished writer on the interweb, but he’s also got a new comic book series out called Footprints, which you’ll be able to learn more about by tuning in.

For Book of the Week, Bobby decides to instead talk about his experience seeing Ghost Rider: Spirit of Vengeance, Steve talks Thief of Thieves #1, Bob discusses Wonder Woman: Amazonia and Stephanie discusses #1 of The Activity. Our guest host also jumps in and offers up Brian Wood’s Local.

In addition to all this awesome, we spent Tuesday asking all you fine folks for questions to ask us, comic book related or otherwise. We got a ton of responses and on the podcast, we take the time to go through as many of them as we can. Some serious, some silly, but all very, very awesome… and remember kids: there’s no such thing as a stupid question.  Don’t fear… if you didn’t hear your question get asked on the podcast this week… stay tuned for future episodes where we promise to get to it!

As per usual, if you want to get a hold of any of us, you can check out the About Us page (or read a little bit more about us below), but if you would like to get a hold of our guest, Joey Esposito, you can find him on Twitter (@joeyesposito) or on his web site, which is www.joeyesposito.com.

Plus we’re on graphicly and the 215 Ink iPad app.