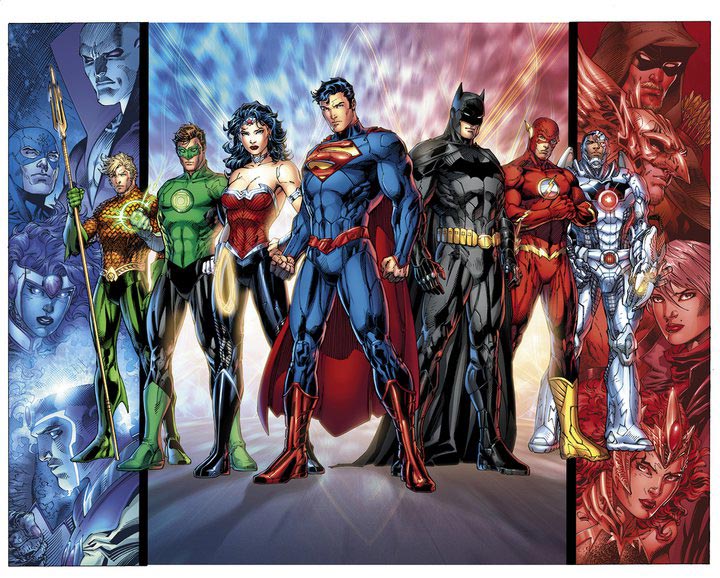 There has obviously been a lot of talk lately about DC Comics, between the launch of the DC New 52, the unveiling of their brand-new logo and of course, the controversy over their announcement of Before Watchmen.  Out of those DC topics, let’s take a moment to discuss the DC New 52… Again.  Love it or hate it, it was an excellent concept to bring forth new comic book lovers.
I personally think that the launch has been mostly successful, but I’m interested to see how it’s really doing.  Of course, DC was interested as well and they commissioned The Nielsen Company to put together a series of consumer surveys to evaluate the response.  I wanted to share with you the rather interested results:

What do you think about what this survey has shown? Leave us your thoughts in the comment section below!