So there aren’t the only reasons to be excited for the film, but still. Let’s take a moment to focus on point #3 (sans Holly Robinson).  We’ve been itching for a photo showing the full-fledged Catwoman.  We’ve seen her all dressed up and whispering sweet threats of doom into Bruce Wayne’s ear and we’ve seen her atop the Batcycle. We have yet to really see her full decked out in her Catwoman gear and we want to see it… NOW. I mean, there are stealth photos of her decked out in her gear, but they’re not official and they don’t give us that great of a look.

To go along with the release of The Dark Knight Rises in theaters, DC is of course, launching a series of collectible figures for fans to purchase.  In the preview for the collectibles, we’re given a look at several figures, one of which is of Catwoman, who is in all her gear… read the word on the figures from Geoff Johns and then check out the collectibles below.

“The DC Direct team has put together an amazing line-up for 2012,” stated Geoff Johns, Chief Creative Officer for DC Entertainment.  “THE DARK KNIGHT RISES and BEFORE WATCHMEN lines are especially exciting, and the team has set the bar high as far as creative execution. We’re proud and psyched to share these collectibles with the world at Toy Fair. This is the tip of the iceberg with what we’ve got planned for DC Direct this year and beyond.”

Here’s the list of all TDKR collectibles that will be coming out over the next year: 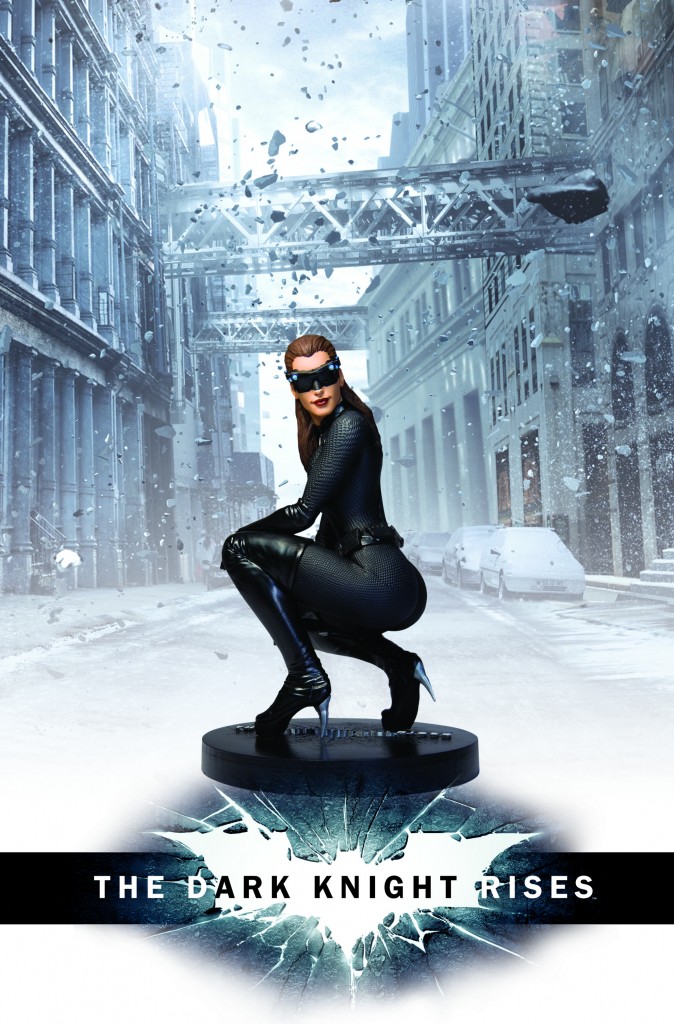 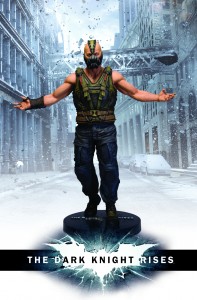 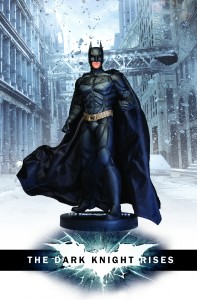 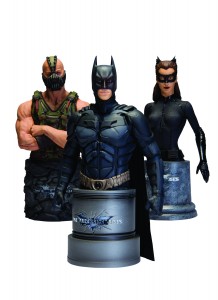 Oh and in other random sort of SPOILERY TDKR news… Talia al Ghul? Totally in the movie. A couple weeks ago, a young cast member involved with the film (Joey King) accidentally squealed on the fact that she’s playing young Talia… Marion Cotillard and Christopher Nolan? Nice try… we’re onto you.

Next up: finding conclusive proof that Joseph Gordon-Levitt is really playing Dick Grayson aka Robin.