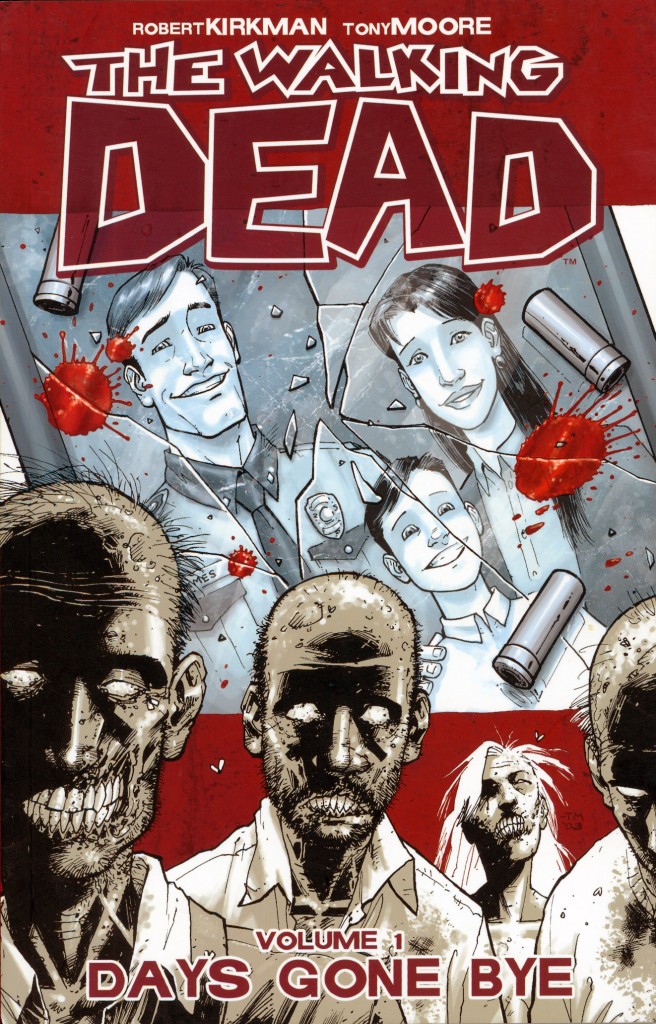 If you’re a fan of comic books and you haven’t heard of The Walking Dead, then there’s a good chance that you’ve been living under a rock for a while now.  Even if you don’t read the comics or watch the popular AMC TV series, comic book fans should be able to recognize the title.

The Walking Dead was co-created in 2003 by long time friends, Robert Kirkman and Tony Moore.  Kirkman, of course, is the writer of the series, while Moore was the artist for the first six issues.

According to The Hollywood Reporter, “Moore says he was duped into assigning his interest in the material over to Kirkman, who has since gone on to fame and fortune. Moore, on the other hand, has received very little compensation and has not be able to access profit statements from properties including Walking Dead, he says.”

Unfortunately this is what can happen when friends collaborate together and make it big.  This kind of thing is not uncommon in the comic book world and these lawsuits can drag out for ages (like the case with Todd McFarlane and Neil Gaiman, which came to a close after several years of feuding).