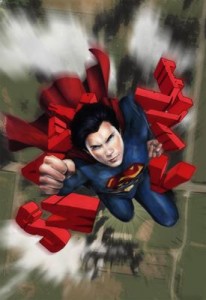 It’s not secret that superhero movies and TV shows are either really good or really bad. There doesn’t seem to be any medium ground as far as they go. One show that managed to last a really long time was the story of Clark Kent before he became Superman, which is of course the CW’s Smallville.  I can honestly say that I have never seen an episode of the show myself, but considering how well it did, I feel almost obligated to check it out at some point in time.  Now, Smallville managed to last on air for a pretty hefty ten seasons, coming to an end in May 2011.

The CW has already begun plans to replace the popular show with Green Arrow series, Arrow. But for those of you who aren’t ready to say goodbye to the Smallville crew, there’s good news on the horizon for you.  Starting on April 13, DC Comics will be releasing a weekly digital series that continues where Smallville left off… aka Smallville Season 11.  Bryan Q. Miller, who was one of the writers on the TV series will be working on the comic series, so fans worried about what the comic will do to the show can breathe a sigh of relief.

The digital issues will lead into a printed series, which is set to debut on May 16.  Characters who will be making appearances in Smallville Season 11 include Oliver Queen, Chloe Sullivan-Queen, Lois Lane, Lex Luthor and General Lane.  As mentioned, Miller will be responsible for writing Smallville Season 11 and the artists that will be joining him are Cat Staggs, who will be doing the digital cover artist, Gary Frank, who will be the printed issues cover artist and Pere Perez will be the actual story artist.

“Six months after Clark Kent donned the cape and took to the skies to save Earth from Apokolips… enter Season 11! New allies abound! New enemies afoot! And old friends return where they’re least expected! Pere and colorist Chris Beckett have done a fantastic job of capturing the look of the show and the players, and Gary and Cat are knocking it out of the park on covers. I couldn’t be more excited to help give seasoned viewers and new readers an all-access pass to Clark’s first year in the cape.”

This isn’t the first time that we’ve seen a beloved series continue in comics after it finishes airing on TV… we’ve seen this before with Buffy the Vampire Slayer, which boasted writers like Buffy TV series creator Joss Whedon and superstar writer Brian K. Vaughan.  Will the Smallville comic do as well as Buffy? What do you think?

Leave us your thoughts below and tell us why Smallville is doomed to fail or guaranteed to succeed. 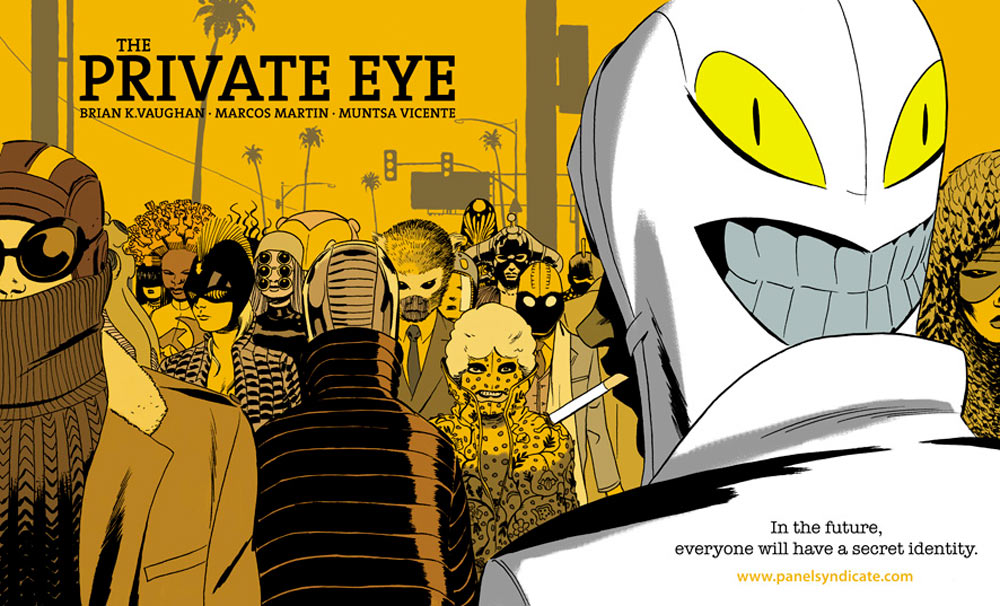