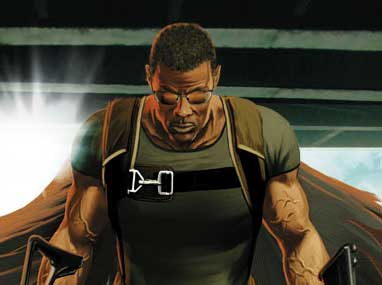 This month on February 29, Marvel Comics will be releasing ULTIMATE COMICS ULTIMATES #7.  When we can (aka when we’re allowed to) we like to share the previews that we get.  And it just so happens that we have a sneak preview at the upcoming ULTIMATES #7 along with a rundown of what’s going down in this issue. So first, let’s get to the synopsis and the team that’s tackling this story and we’ll follow it up with an awesome preview.

After Captain America refuses Nick Fury’s desperate proposal to lead his team; the Ultimates are out of options and must change the rules of the game in order to stand a chance against Reed Richards and The Children of Tomorrow! Can Nick Fury pick up the pieces of his broken team in time to save the world against this super human threat? 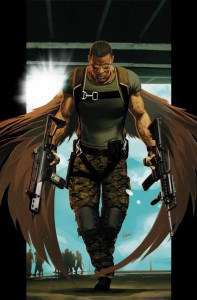 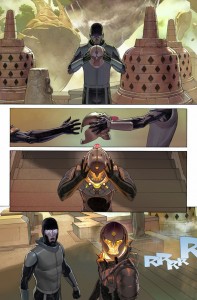 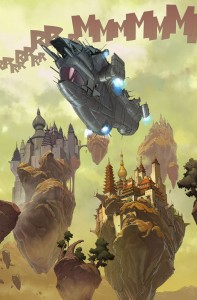 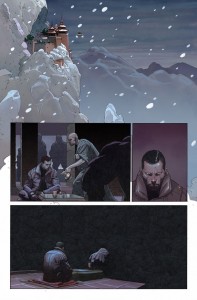 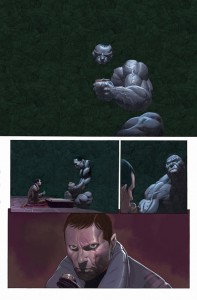