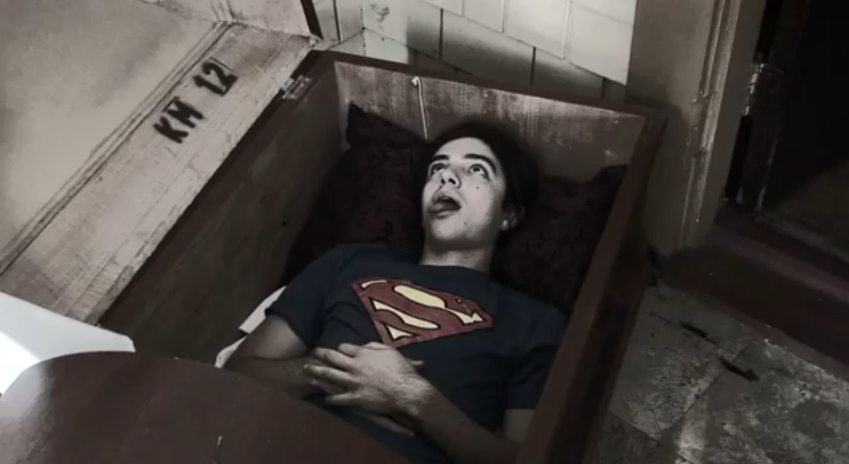 Even the most devout comic book fans are aware that there are tons of comic storylines that just don’t make sense.  We spend our hard-earned money and our spare time reading these comics and then after all is said and done, we’re left scratching our heads and saying “WTF?”

Over the weekend, you might’ve had the chance to check out the new film Chronicle, which was written by Max Landis.  Now, Landis isn’t known for too much else in the film industry (yet), but what he might be known for (in addition to Chronicle) is his work on the parody/re-telling of The Death And Return Of Superman.  I won’t give too much away about the video but it’s both hilarious and awesome.

“I’m not drunk in the video, I only get about three cups in. The original rant was 45 minutes long, so of course we had to cut a bunch of stuff out for time, and because it was just too stupid. Like for instance the part where Pa Kent dies of a heart attack and literally GOES TO HEAVEN. AND SEES SUPERMAN.” 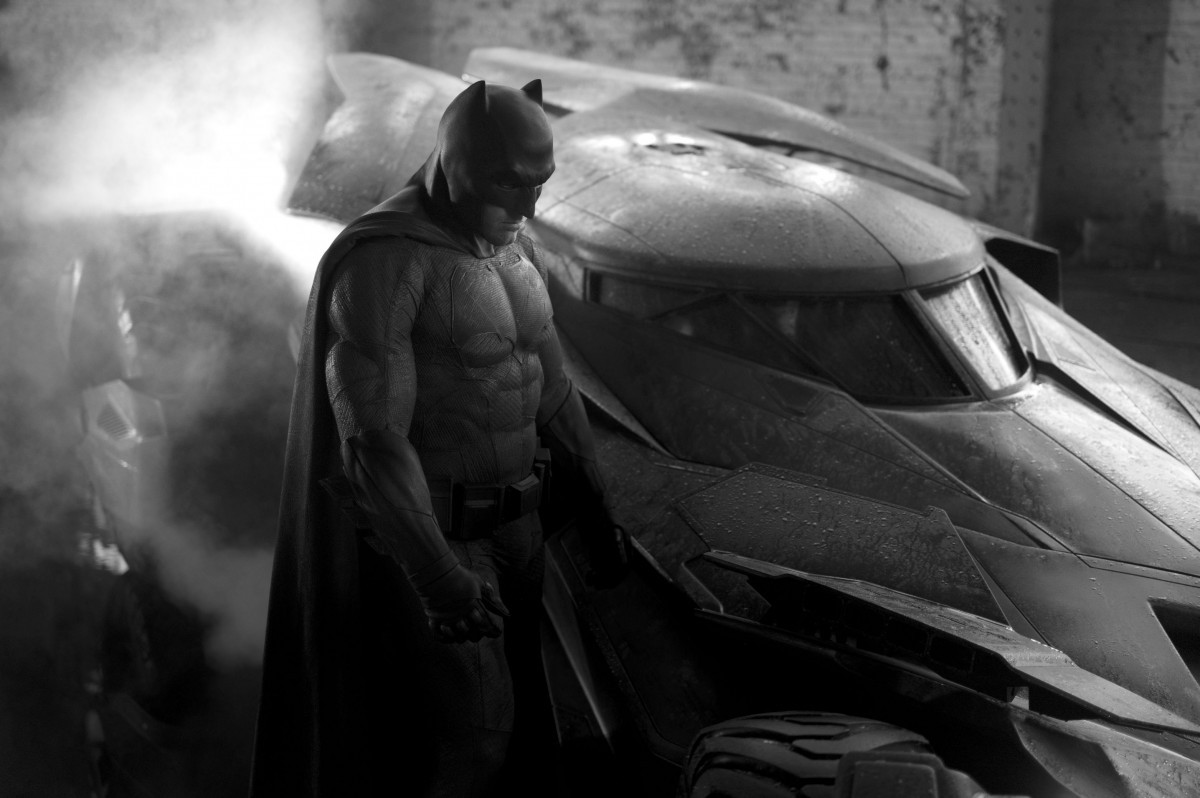