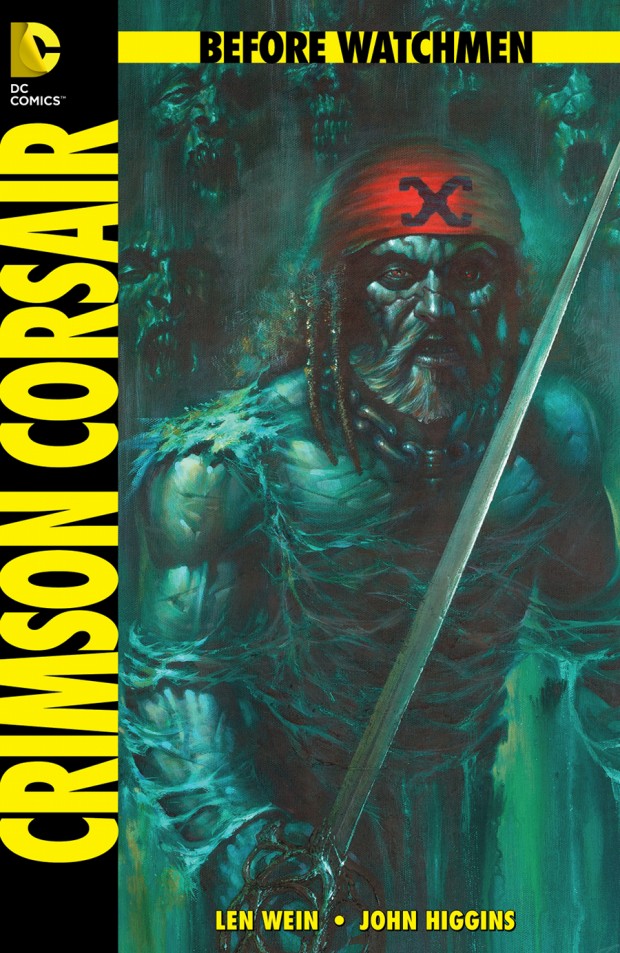 Back in 2009, Zack Snyder brought WATCHMEN to the big screen.  It had previously been thought to be a project that was nearly impossible to adapt, but it came to theaters anyways and for the most part, people were disappointed with it… mostly people who had no knowledge of the source material who went into the film expecting something completely different.  Soon after the film was in theaters, Warner began a scandal among fans when they announced that they were looking into doing a prequel to the movie.  Needless to say, it did not go over well and I honestly hadn’t heard too much more about a sequel or a prequel until today.

DC Comics announced that they wouldn’t be bringing a WATCHMEN prequel to theaters (yet), but instead, they would be launching a prequel into the comic world.  Fresh off DC’s New 52 heat and the heat they took on launching an interesting new logo… they’ve now decided to push the buttons of their fans by doing this.

“It’s our responsibility as publishers to find new ways to keep all of our characters relevant,” said DC Entertainment Co-Publishers Dan DiDio and Jim Lee. “After twenty five years, the Watchmen are classic characters whose time has come for new stories to be told. We sought out the best writers and artists in the industry to build on the complex mythology of the original.”

The new franchise name that the series will collectively be launched under is called BEFORE WATCHMEN and attached to the project are some pretty incredible writers and artists.  Almost all of them are pretty damn notable and I’m personally pretty excited to see writer J. Michael Straczynski take a shot at the series alongside artist extraordinaire, Adam Hughes.

The BEFORE WATCHMEN series will include:

Each week one of the above issues will be released and each issue will additionally feature a two-page back-up story called CURSE OF THE CRIMSON CORSAIR, which is to be written by Len Wein with art by John Higgins. A single-issue comic titled BEFORE WATCHMAN: EPILOGUE will also be released and will feature the work of a series of writers and artists.

“The original series of WATCHMEN is the complete story that Alan Moore and I wanted to tell. However, I appreciate DC’s reasons for this initiative and the wish of the artists and writers involved to pay tribute to our work. May these new additions have the success they desire,” said Dave Gibbons, WATCHMEN co-creator and original series artist. 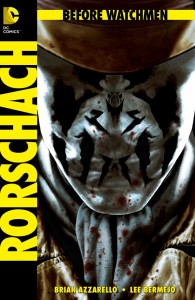 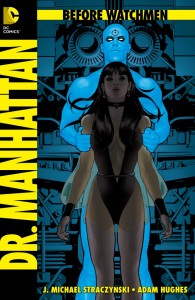 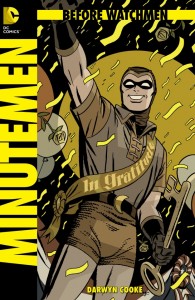 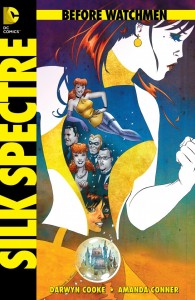 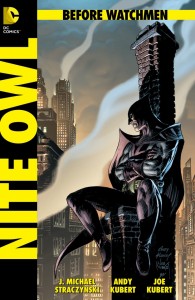 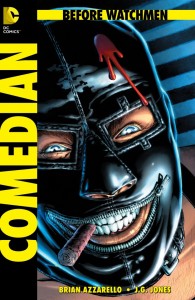 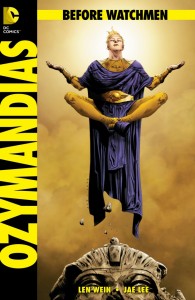 As always, we want to hear YOUR thoughts on this… so let us know what’s going through your mind right now by leaving us a comment below, dropping us a line on Twitter (@talkingcomics), visit us on Facebook (facebook.com/talkingcomics) or send us an email at info@talkingcomicbooks.com.