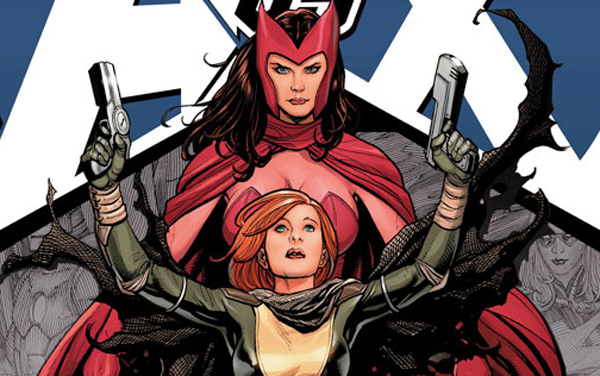 While Bobby, Steve and I were doing the podcast where we discussed the things that we are most excited for in 2012, among the many comics that we can’t wait for was Marvel’s AvX… aka Avengers vs. X-Men.  If you’ve been following the web site and the podcasts, I feel like there’s a pretty good chance that you’re a comic book fan and that you’re already pretty familiar with AvX, but if not, here’s the official synopsis of the series for you:

“The Avengers and X-Men have learned that the all-powerful embodiment of both death and rebirth known as the Phoenix Force is on a crash course for Earth…and it needs a new host to unleash its immeasurable power. But what is the shocking decision tied to the Phoenix’s return that will pit the Avengers against the X-Men? And when good friends become bitter enemies, what does this mean for the future of the Marvel Universe?”

Long story short, Marvel is trying to promote the crap out of this comic and as such, they’ve released a series of teaser posters.  Check out some of the fights that Marvel seemingly has planned for AvX and tell us which match-up is your favourite, who would win and why! 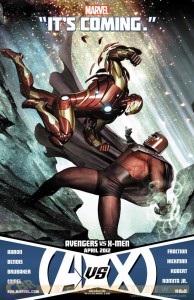 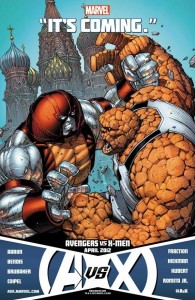 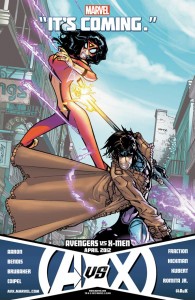 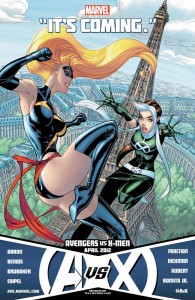 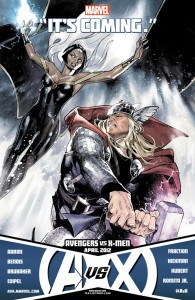 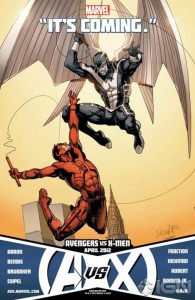 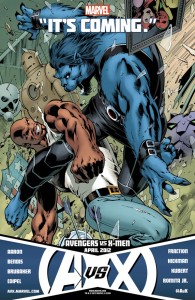 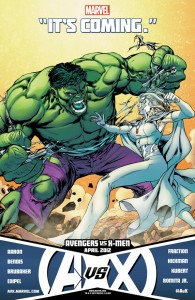 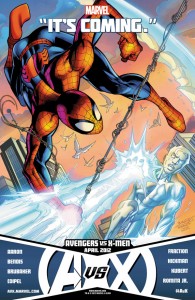 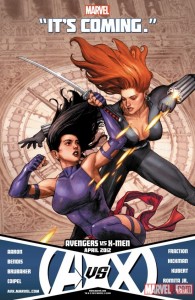