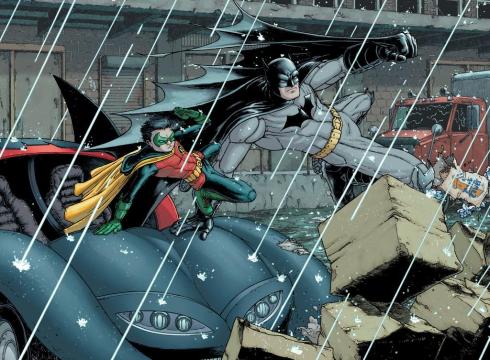 I think that for the most part, the DC New 52 was pretty well accepted.  There were a lot of people who were angry because of the disregard for the current characters *cough Stephanie Brown as Batgirl cough* and stories but after all is said and done… it was necessary.  Let’s face it comic book fans… if you’re a devout follower, it’s all fine and dandy to go to your local comic book shop and just pick up where you left off, but for people wanting to get into comics? Where the heck does a comic newbie begin when they step into a store and see Batman Issue# 624?  It’s enough to make anyone step away and reconsider what he or she is spending their money on.

The DC New 52 is giving people a way to start all over again and to jump in and be able to follow the stories with relative ease.  However, some of the comics aren’t doing as well as others and as such… it’s time to announce the first titles that will no longer be a part of the DC 52.  Six titles are getting cut, but since it IS the DC 52, six new titles will be added to the roster.  So there will still be 52 titles so that we can keep calling it the DC New 52.

Without further delay, plan your farewells to the following comics: Blackhawks, Hawk and Dove, Men of War, Mister Terrific, O.M.A.C. and Static Shock.  All of these titles will be no more as of April and all six will have had an 8-issue run.  DC Entertainment Editor-In-Chief Bob Harras spoke on the fate of the characters: “Many of the characters from our canceled books will appear in DC Comics-The New 52 titles, and in some very surprising ways. We’re developing stories that reach from cultures around the globe to parallel worlds. We’re just getting started.”

Now which titles are getting added in?  From what I can tell, it’s a pretty awesome mix of comics that’ll be joining the DC 52.  The comics are:

What do YOU guys think of the news about the cancelled titles? What do you think about the titles getting added in?  Let us know by leaving us a comment below! 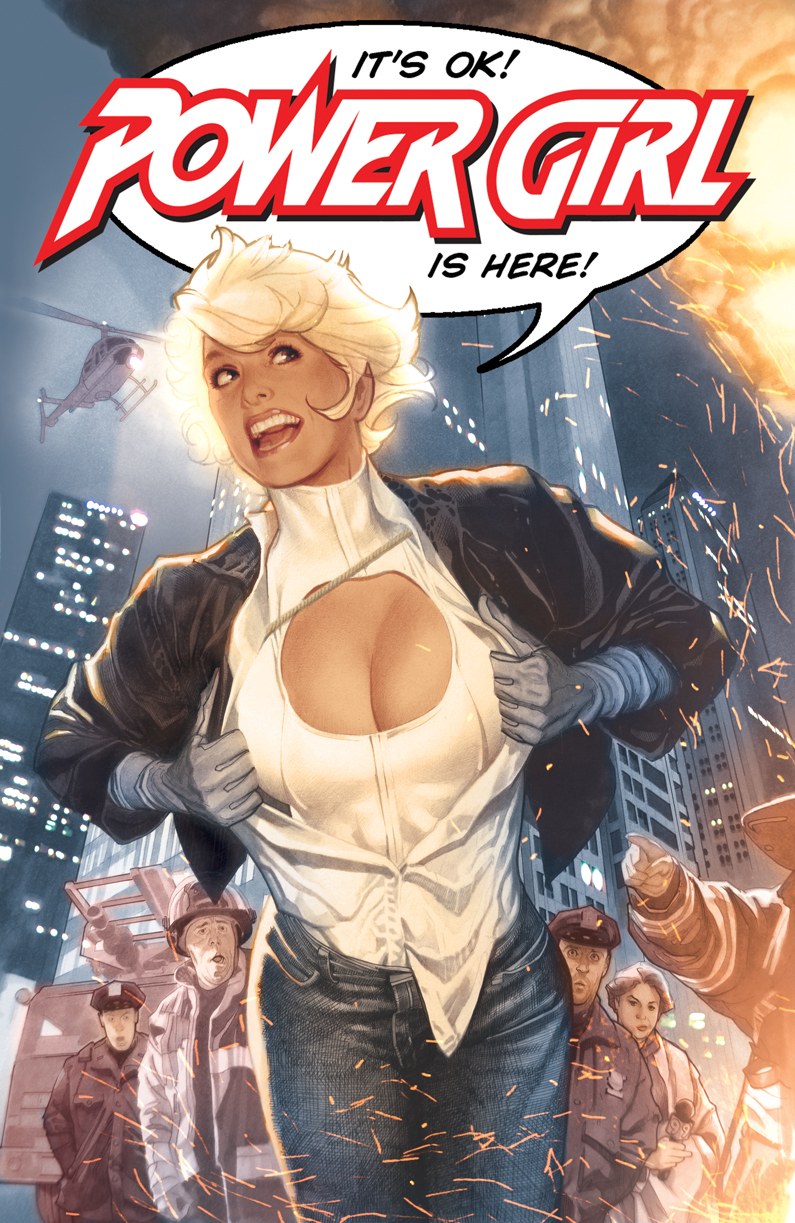 The return of Worlds’ Finest? You all know what that means… the return of boobs… err I mean, Power Girl!