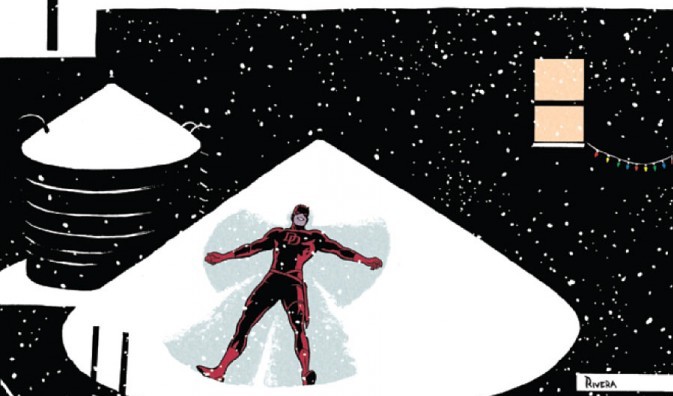 The world may be coming to an end but that’s not going to stop Talking Comics from taking you on a tour of all things geek in the year 2012! Whether it be The Dark Knight Rises, The Hobbit, Mass Effect 3, Bioshock Infinite, Game of Thrones, The Avengers, Rust, The New 52 or Tomb Raider; Stephanie, Steve and Bobby have got it covered. But never fear we still talk comics as we extoll the virtues of Daredevil in the book of the week segment, shower Rust with love in off the beaten path and chat about all this week’s new releases. So sit back relax and let’s talk some comics!