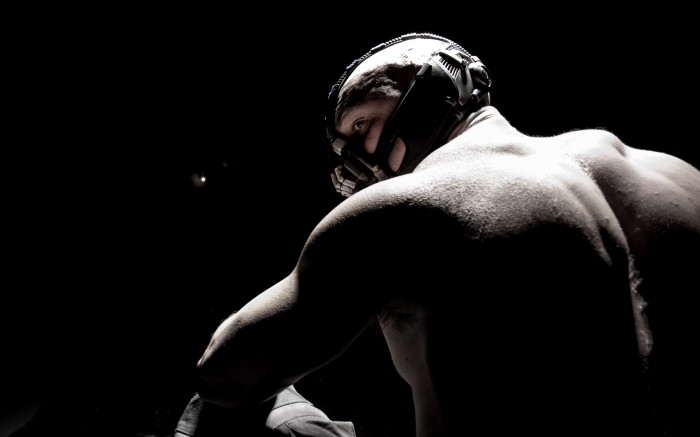 The Dark Knight Rises Trailer. Is there any bigger new this week in the wide world of comic book media? The Talking Comics crew thinks not and they plan on showing it by dissecting the preview for Christopher Nolan’s last Batman opus. If the caped crusader doesn’t tickle your fancy the fearsome foursome also dishes on their books of the week, wanders off the beaten path with Zenescope and even manage to talk race relations in the world of Elder Scrolls V: Skyrim.  So sit back, relax and let’s get to Talking Comics!