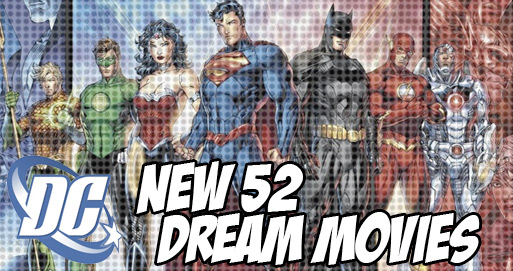 About 2 weeks ago, the staff of Talking Comics got together on our weekly podcast, (Episode #8 to be precise) and discussed what we thought would be the perfect director and casting choices for new films based off the characters featured in The DC New 52! We hope you’re listening Hollywood, because we’ve got some killer ideas and the stones to back up our claims.

Director(s): Larry and Andrew Paul “Andy”  Wachowski – famous for their The Matrix trilogy as well as Speed Racer

Barry Allen/The Flash : Armie Hammer – famous for his role as the Winklevoss twins in The Social Network 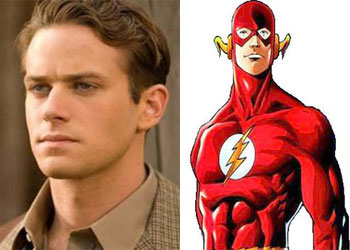 Iris West: Rachel McAdams – famous for her roles in Sherlock Holmes and The Notebook 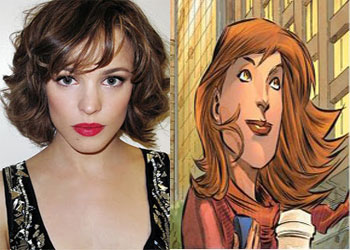 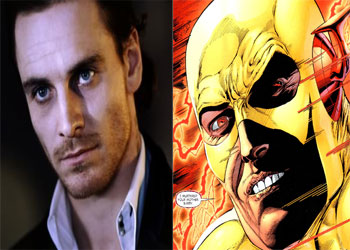 Director: Joss Whedon – famous for his long running (and amazing) Buffy the Vampire Slayer series and he will soon direct the 2012 The Avengers film.

Wonder Woman: Stephanie have us a few casting choices in her first round and here they are: Summer Glau (?), Evangeline Lilly, Chalize Theron, Anna Friel 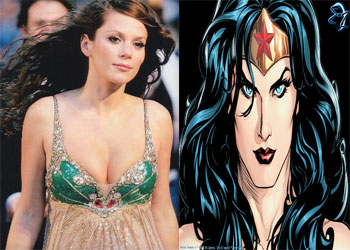 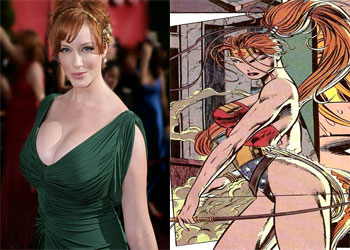 Director: Terry Gilliam – famous for his involvement in the BBC Monty Python Series as well as the films The Fisher King and Fear and Loathing in Las Vegas 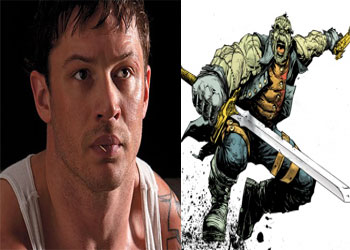 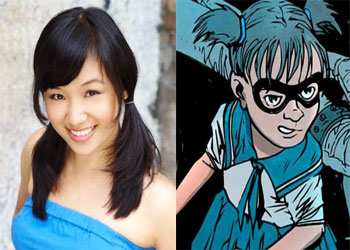 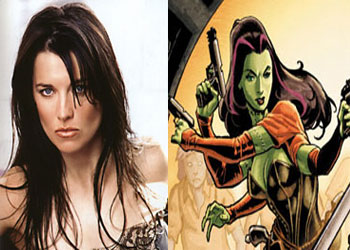 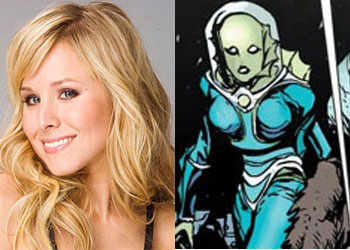 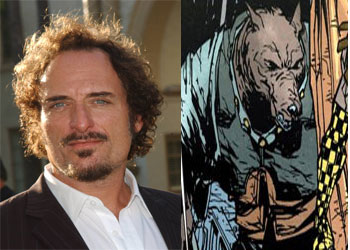 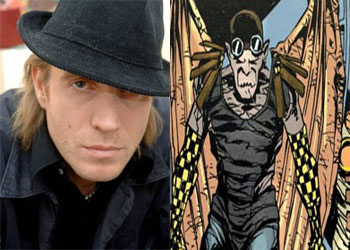 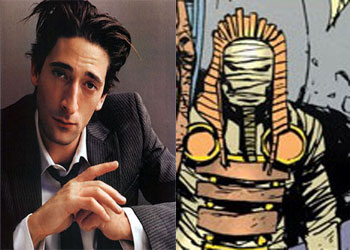 And there you have it for the first round of Talking Comics DC New 52 Dream Film Castings! If you’re interested in hearing our explanations for this particular round of films you can find the full podcast here:

And we invite you to share your thoughts with us on our casting choices as well! You can reach us through our direct email or find us on Twitter at @talkingcomics

Are there films you would love to see be made that we haven’t covered yet? Think you can do better with these films? Let us know! 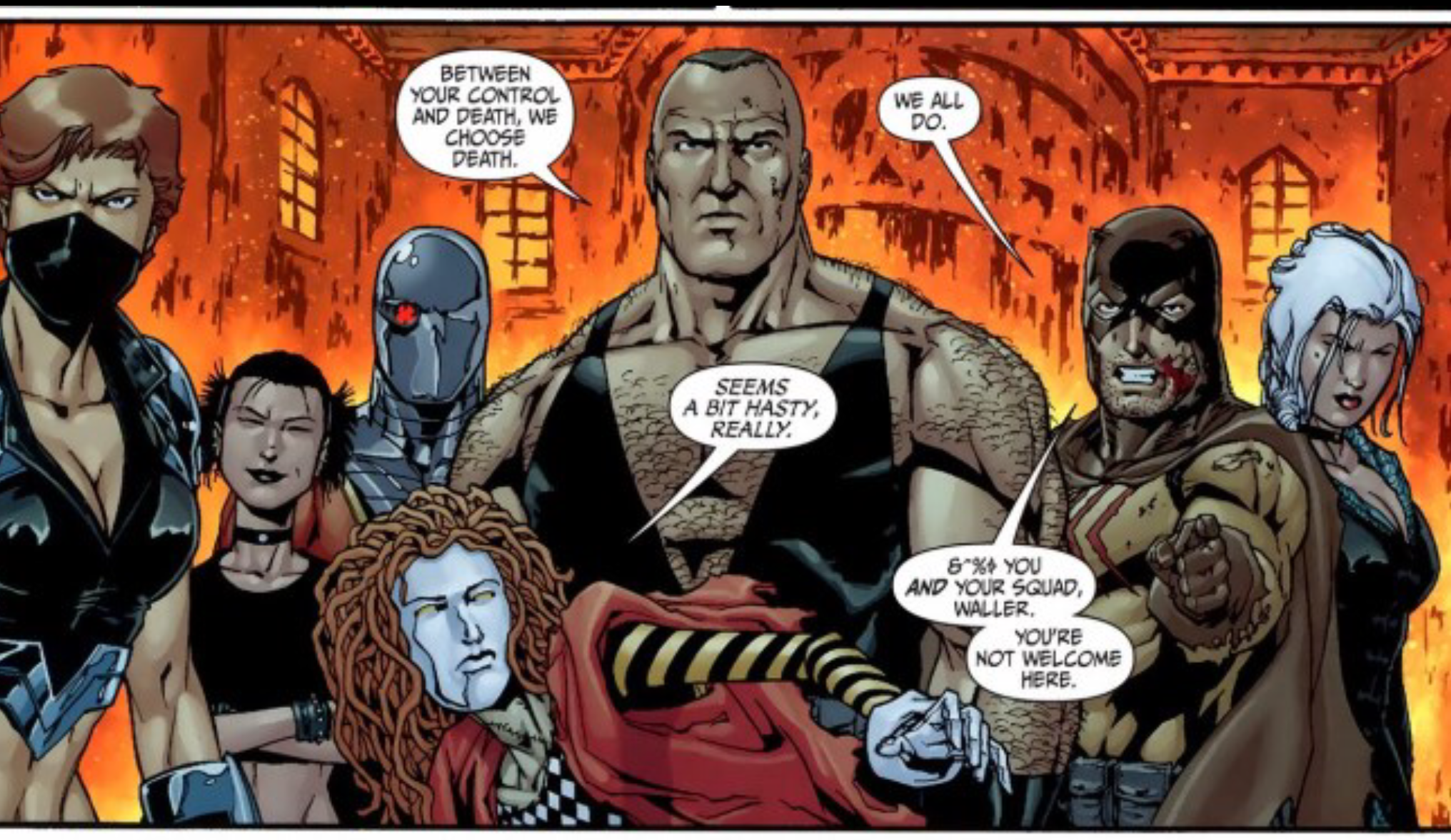