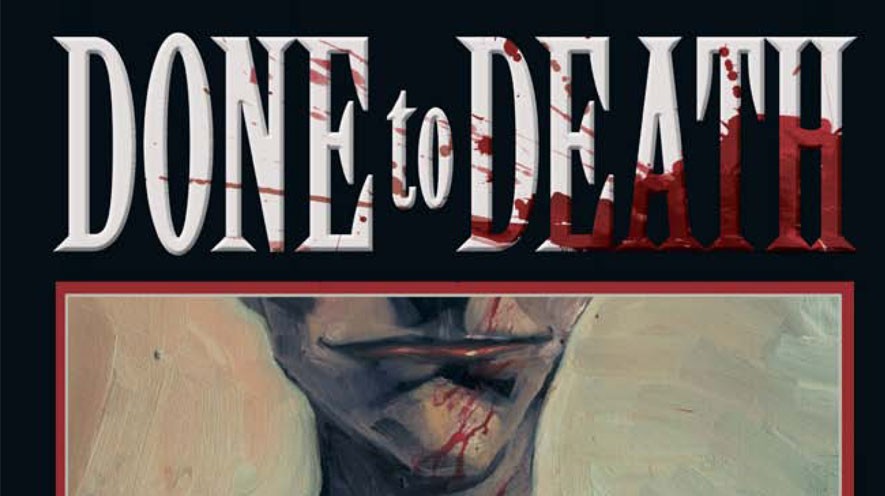 Our heroes are back for Issue #9 of The Comic Book Podcast and they are being joined by Done to Death writer Andrew Foley. We get in-depth with Mr. Foley about how he got into writing comics, his love of off kilter British television and his inspiration for writing the IDW published Done to Death. Steve, Bobby and Stephanie give their takes on Animal Man, FreakAngels and American Vampire while still managing to get in chatter about the video games they’ve been playing. So sit back, relax and let’s get to Talking Comics!

If you want to purchase Andrew’s work (and we highly recommend you do) Done to Death can be found at local comic stores and if they don’t have it demand they order a copy for you or you can buy it yourself over at Amazon.( http://www.amazon.com/Done-Death-Andrew-Foley/dp/1613770553/ref=sr_1_1?ie=UTF8&qid=1323844864&sr=8-1) His other works, Parting Ways and The Holiday Men, are available digitally on Graphicly.com and hard copies can be bought directly from Andrew (http://andrewfoleywritesthings.tumblr.com/ask) while supplies last.