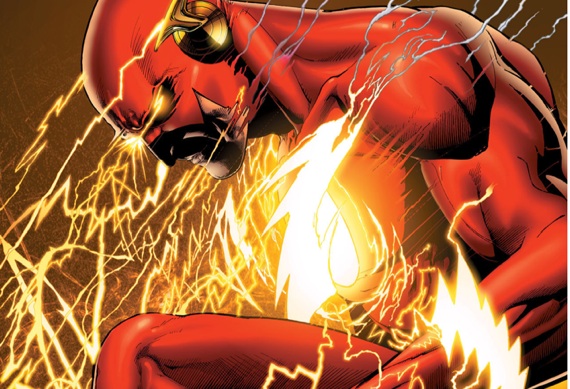 This week on Talking Comics Steve and Bobby are joined by new team memeber and resident Canadian Stephanie Cooke. This tremndous trio takes on our book of the week segment featuring Mass Effect: Invasion, Done to Death, and Anya’s Ghost. We then travel off the beaten path to talk about War of the Woods, Pride of Baghdad, and finally Neil Gaiman’s Mr. Hero the Newmatic Man. Then its on to our topic of the week where we drum up our best ideas for Directors and Actors for movies based on the New 52. So sit back, relax and let’s talk some comics!