Last year developer Beenox brought us Spider-man: Shattered Dimensions a twisting tale of multiple Spider-men trying to save the universe from destruction. That game, although not perfect, had varied environments, a cool combat system and did a solid job of making you feel like Spider-man. That’s why it’s such a shame that Beenox’s follow up Spider-man: Edge of Time is a repetitive dud.

Spider-Man: Edge of Time is set in two connected and evolving timelines. Spider-man 2099 uncovers a plot by an evil business man (is there any other kind?) who has discovered a way to travel through time in order to make his corporation, Alchemax, the most powerful in the world.  This temporal disturbance leads to modern day Amazing Spider-man being killed by the creature known as Anti-Venom. In the game you play as both heroes to try and prevent the death of Peter Parker and repair the damage done to the universe.

Did you hate Shattered Dimensions‘ unique and varied environments? Did you dislike the entertaining combat system? Boy, do I have a game for you!  Spider-man: Edge of Time has stripped out open environments and replaced them with corridors and rooms that look like they belong in a PS2 game.  They all basically employ them “doors are locked until you defeat all the enemies” tactic and even worse web-slinging in these rooms is practically non existent. I never got that exhilaration of thawping around the environment like I did in last year’s Deadpool or Sandman levels. The only time the levels change up is when 2099 goes into one of his many free fall sequences. I hate these sequences in God of War III and I don’t like them any better here. The character movement is clunky and hitting an obstacle takes off entirely too much life.

The fights in last year’s game felt like a tweaked version of the Arkham Asylum combat system. You would string together combos and when you were in trouble your spidey sense would tingle so you could react accordingly. This led to you feeling like you were solving a puzzle instead just smashing buttons. Edge of Time’s combat is reduced to a standard beat ’em up brawler with you simply pounding away until an enemy goes down or hits you back.  It’s unsatisfying and at times quite frustrating. The game also does a horrible job of explaining the ins and outs of the controls during fighting. If I hadn’t played Shattered Dimensions I would have been totally lost. I do like the new “Spider-speed” power that has you moving at ultra speeds and yet keeps you in tight control of the character.

One of the key new systems in Spider-man: Edge of Time is its “Quantum Causality” mechanic.  This simply mean that when Amazing Spider-man changes something in his time things shift in the 2099 universe. The potential for this system is huge but, like most of things in the game, none of it is realized.  You generally have no control over the events that change the future. In fact, most of the time you’ll just be walking down a hallway when 2099 starts yelling that he’s now stuck in a closet because you messed up the architecture in his world. These changes all feel like artificial barriers thrown up to extend a short game.

The one truly redeeming quality of Edge of Time is its story. Comic book veteran Peter David has crafted a cool comic book yarn that nails the attitude of Spider-man. The plot is silly and full of weird twists but in an oddly enjoyable way. I would have loved to watch this as an animated film unmarred by repetitive game play and stupid boss fights. The voice acting is also uniformly excellent.  Christopher Daniel Barnes, who voiced Peter Parker in the 90’s animated series and Noir Spider-man in Shattered Dimensions, is great as 2099 and Josh Keaton (Ultimate Spider-man in Shattered Dimensions) is no Neil Patrick Harris but he does an admirable job as our modern day wall crawler. These creative talents deserve a better game.

Skip It – I wish I had loved Spider-man: Edge of Time I really do. But repetitive gameplay, boring environments and obtuse tutorials make it dead on arrival….an aside the opening credits of the game are actually quite stunning and clever. If you can find a video walk through that features them you should give them a look. 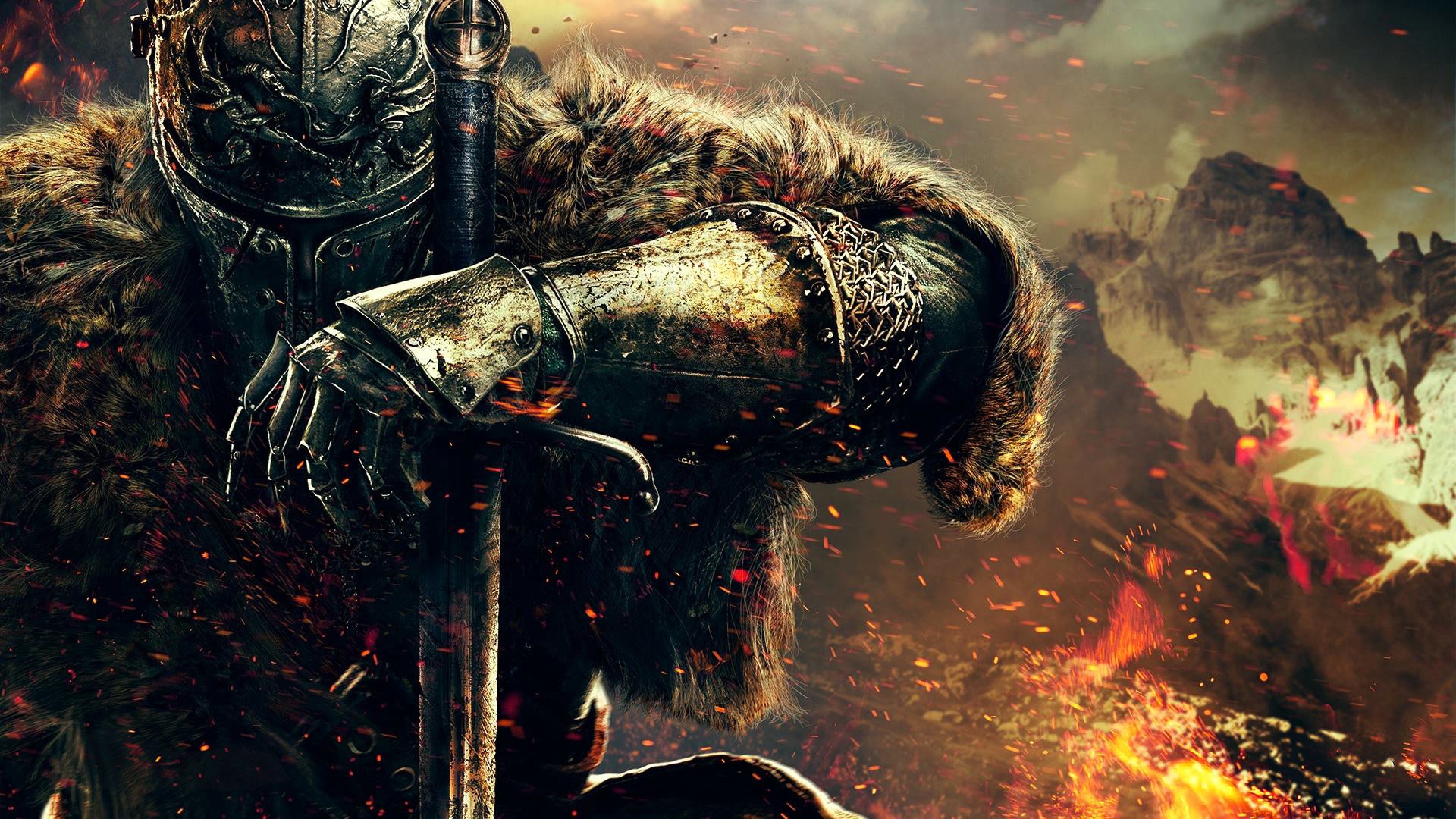 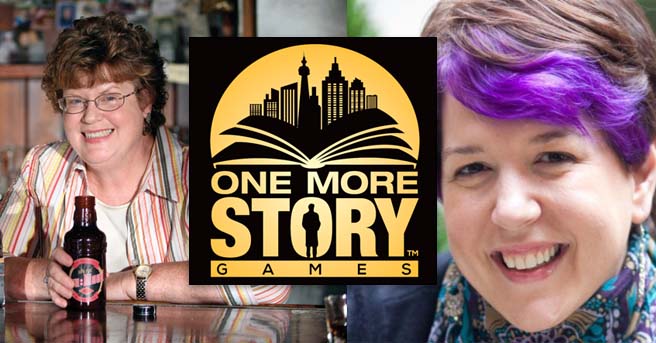 By Bobby Shortle In 2009 I felt a lot of trepidation about the idea of Batman:…